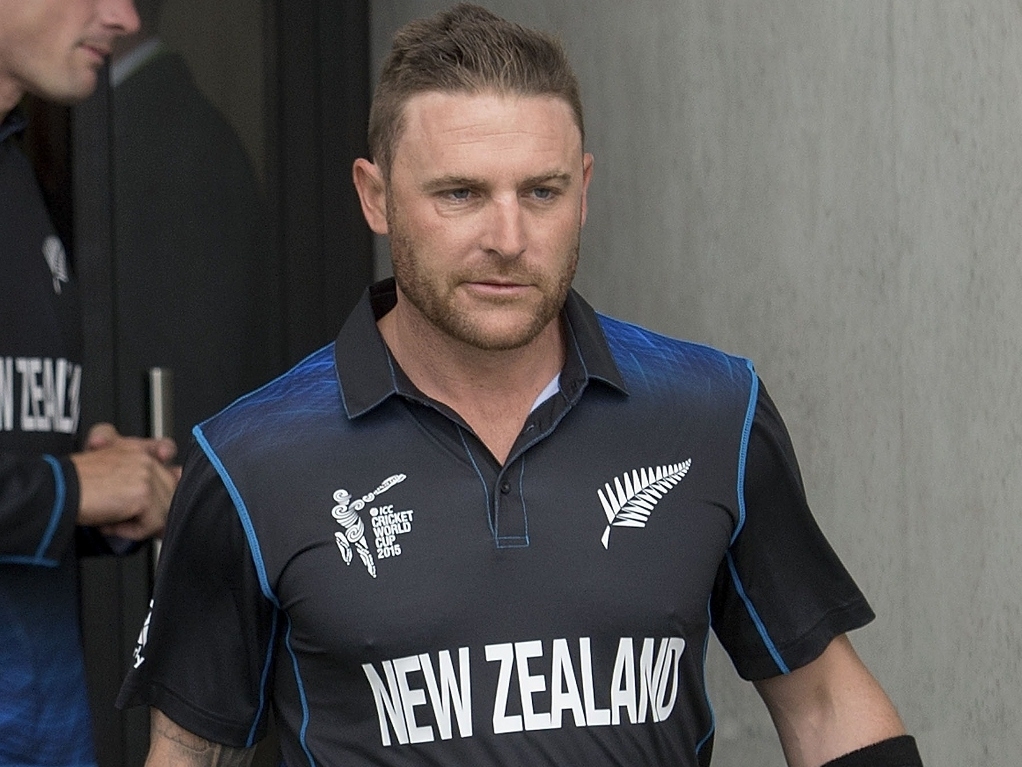 New Zealand skipper and batsman Brendon McCullum has 'no weaknesses' according to veteran spinner Daniel Vettori, but Australia are not letting the man's reputation bother them ahead of the their World Cup clash.

McCullum scored the fastest World Cup fifty when they Kiwis demolished England last week, and spinner Vettori feels the match at Eden Park on Saturday will prove that his skipper is formidable.

Vettori said on Thursday: "It's incredibly difficult to stop him. Sometimes you try and think a batsman has a weakness, but what's shown at the moment is he doesn't have a weakness."

One man who thinks otherwise though is Australia bowling coach Craig McDermott, who said Australia had players of McCullum's calibre, as many as four, and the Aussies would not be focusing solely on B-Mac.

'Billy' said: "I can think of four players that play for us who are equally as good, so maybe they've got four times the headaches.

"There's 10 other guys in that team besides Brendon McCullum, so we've got to deal with the whole team."

McDermott was also reluctant to praise Kiwi paceman Tim Southee, who took seven wickets against England, saying the Australia batsmen faced quicker than Southee every day in the nets.

He said: "He bowled really well. The Poms didn't move their feet very well but that's another story.

"Our blokes are well prepared for that sort of stuff, and our blokes move their feet pretty well.

"Facing our blokes at practice is difficult enough … Mitchell (Johnson) and Josh (Hazlewood) have been swinging the ball consistently and they're 10kph faster."