Home Countries India Vettori: Sunrisers’ bowlers won it for them

Vettori: Sunrisers’ bowlers won it for them 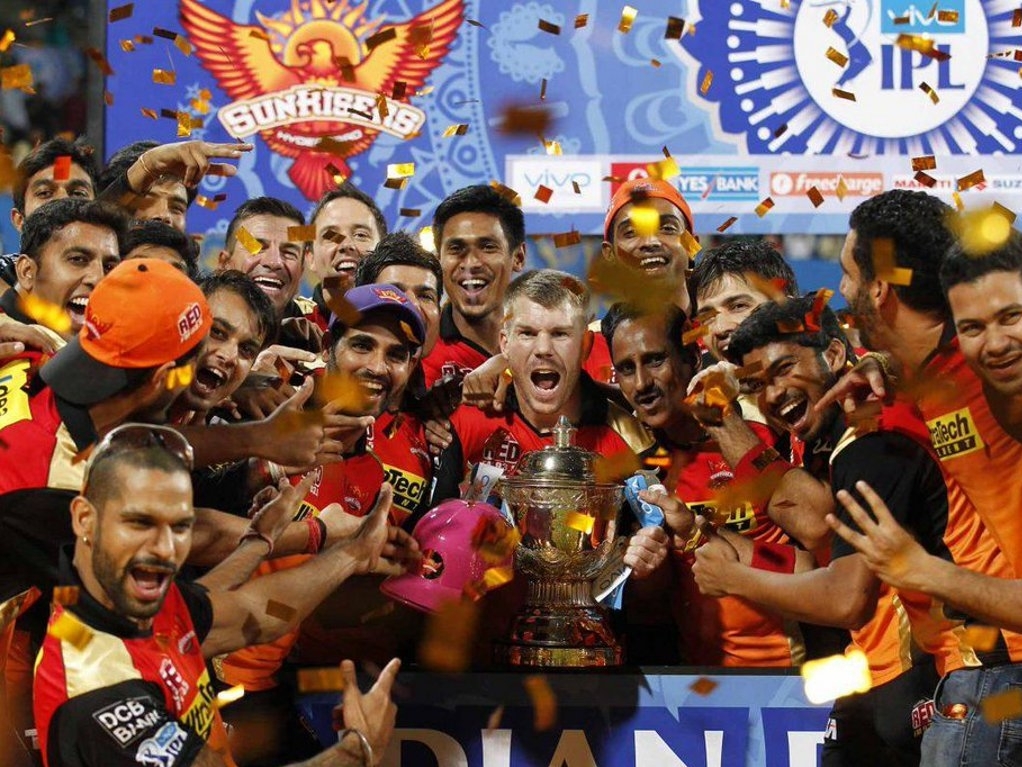 Royal Challengers Bangalore coach Dan Vettori was disappointed by his side's inability to chase down the target in the IPL final, but gave credit to the Sunrisers Hyderabad bowling attack, who again proved miserly.

Bangalore lost by eight runs, reaching 200 for seven but unable to reach the 208 that Hyderabad got. This was despite a century opening stand between Chris Gayle and Virat Kohli, and Vettori gave credit where it was due.

He said of the death bowling of Mustafizur Rahman and Bhuvneshwar Kumar: "We recognised that the main reason Sunrisers were in the final was how well they bowled, particularly at the back end.

"And Mustafizur again proved how valuable he is and Ben Cutting along with his batting, which was probably decisive, if you look at the overall scheme of things, got some crucial wickets to put us on the back foot.

"So Sunrisers were one of the best teams through the round-robin [stages] and they proved today why they're champions."

The New Zealander went on to say that while the players were obviously disappointed, they were pleased to have reached the final, and were going to reflect on their many positives, including Kohli's incredible amount of runs (973).

Vettori added: "Obviously the mood is very down at the moment. At some stage we will reflect on the tournament and obviously be proud of a lot of things that we did to come from near the bottom to qualifying for the final.

"But I suppose the reflection around the actual performance is difficult to worry about this moment because there is nothing to plan for.

"It's just the mood in the camp is pretty disappointed, but like I said, there's a number of things to be happy with."