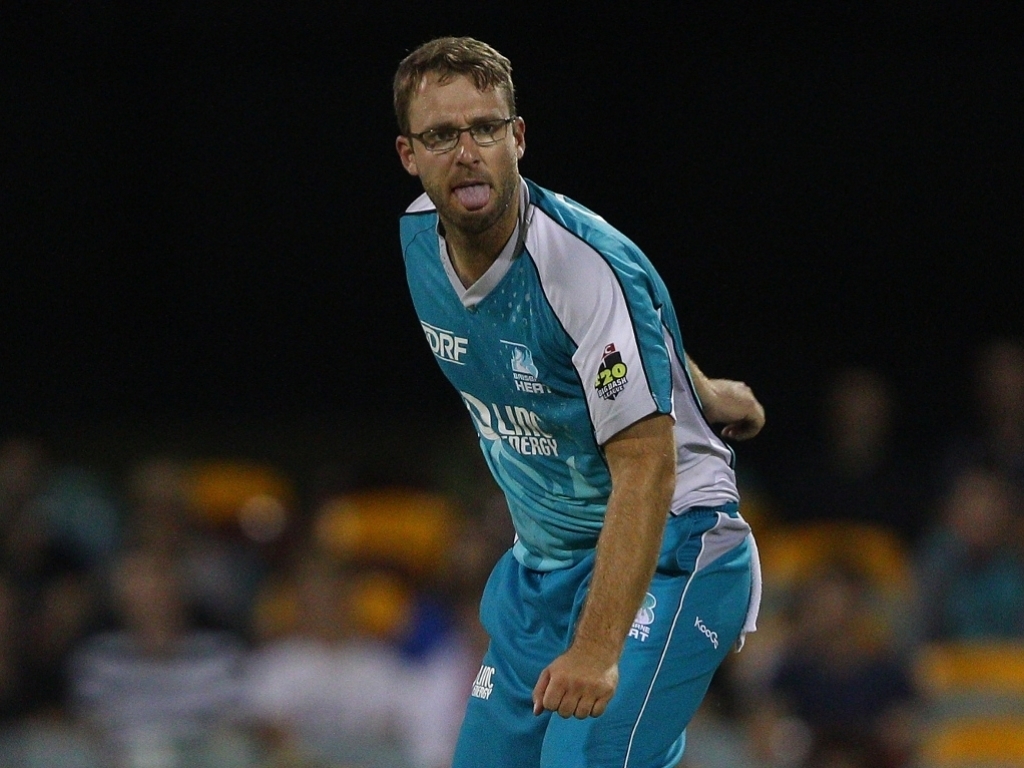 Just a few days after playing in the World Cup final on Australian soil, New Zealand's Dan Vettori has signed a three-year deal to become coach of the Brisbane Heat in the Australian T20 Big Bash League (BBL).

The 36 year-old Vettori, who retired from international cricket after his country lost to Australia in the final of the global tournament at the MCG, has played for the Heat since the inception of the BBL in 2011.

The former left-arm spinner will start the new job after completing his stint in the Indian Premier League, where he coaches the Royal Challengers Bangalore.

He will be hoping to turn around the fortunes of the Queensland side that ended bottom of the eight-team tournament last season, leading to the resignations of coach Stuart Law and captain James Hopes.

Vettori said: "It is a big job but one that I am excited about tackling. It has been a few big months for everyone with the World Cup but I am pleased to begin getting myself ready for what comes next.

"I found my initial experience as the coach of Bangalore in the IPL to be very rewarding last year and so I am grateful to them for allowing me this additional opportunity to develop my coaching skills and background."

Queensland's high performance manager, Brett Jones said: "Dan coming on board for the next three BBL seasons will certainly assist us with finalising the bulk of our recruiting and planning for the coming year.

"We're delighted to have him back with us, considering it is a relationship that goes back more than five years ago to the original Big Bash when he played for Queensland."