Home Countries England Vincent: I was under direct orders from Cairns

Vincent: I was under direct orders from Cairns 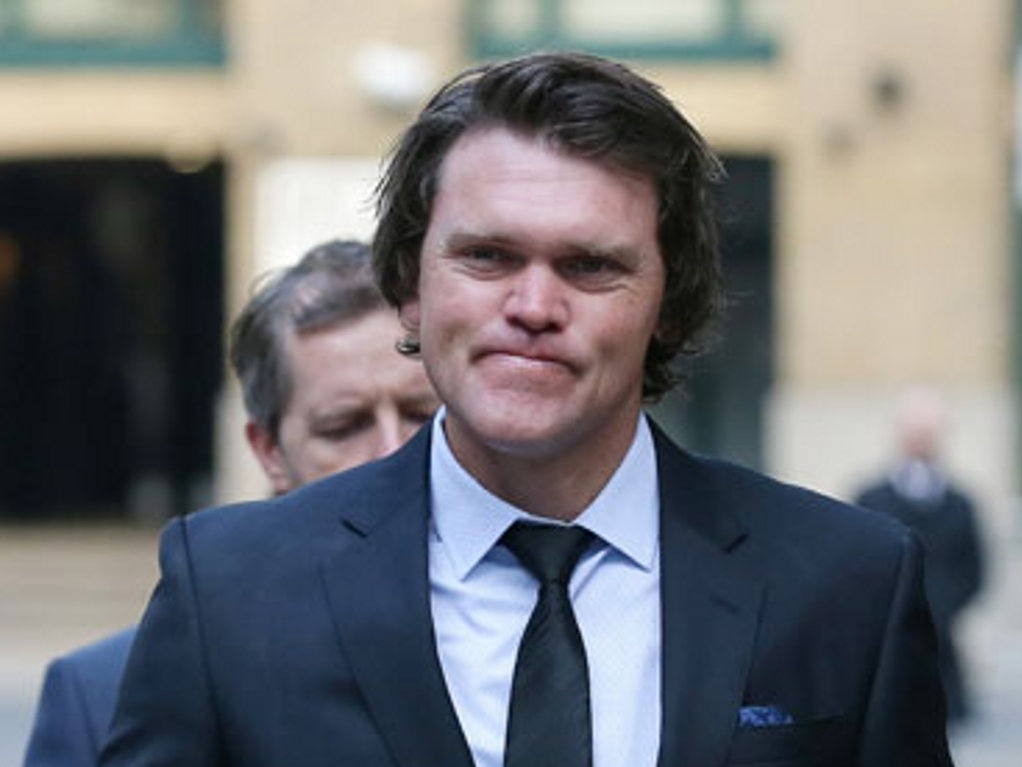 Former New Zealand batsman Lou Vincent, now banned from the game for match-fixing, has testified in court that Chris Cairns gave him direct orders to underperform in matches in 2008.

The trial in London is to determine whether Cairns committed perjury in 2012 during a libel case against former IPL boss Lalit Modi. Cairns has insisted he did not lie to the curt, and that he was not involved in fixing.

But Vincent, one of many star witnesses, has testified that Cairns was the ring leader when they played for the Chandigarh Lions in the ICL in 2008, and that the former Kiwi skipper ordered Vincent to fix games.

Vincent told the court while being cross examined:  "I was under direct orders from Chris Cairns to be involved in match-fixing.

"I looked up to Chris, he was a role model. All of a sudden I had been invited into this little world. There was talk of the tournament and how every game is going to be fixed.

"I was under instructions to fix. When you are underperforming you just play dead-bat shots, play more defensive, you can control your scoring tempo but the actual art of getting out is actually quite hard.

"One of the easiest ways is to get run out, hit the ball to a fielder and keep running. Try to get stumped. Miss a straight ball.

Vincent also said he had initially been approached by a bookie, but reported it to his agent. After that, Cairns told him that reporting it was a good move, as he'd be above suspicion, and that Vincent should work for him instead.

Vincent recounted what Cairns had allegedly said: "'You have done the right thing. Right, you are working for me now, that will act as good cover'.

"That was how the whole introduction of being asked to match-fix for Chris Cairns happened."

The trial is expected to continue for three more weeks, and current New Zealand captain Brendon McCullum is one of the witnesses against Cairns.