Home Countries New Zealand Waqar: We won’t win the World Cup like this

Waqar: We won’t win the World Cup like this 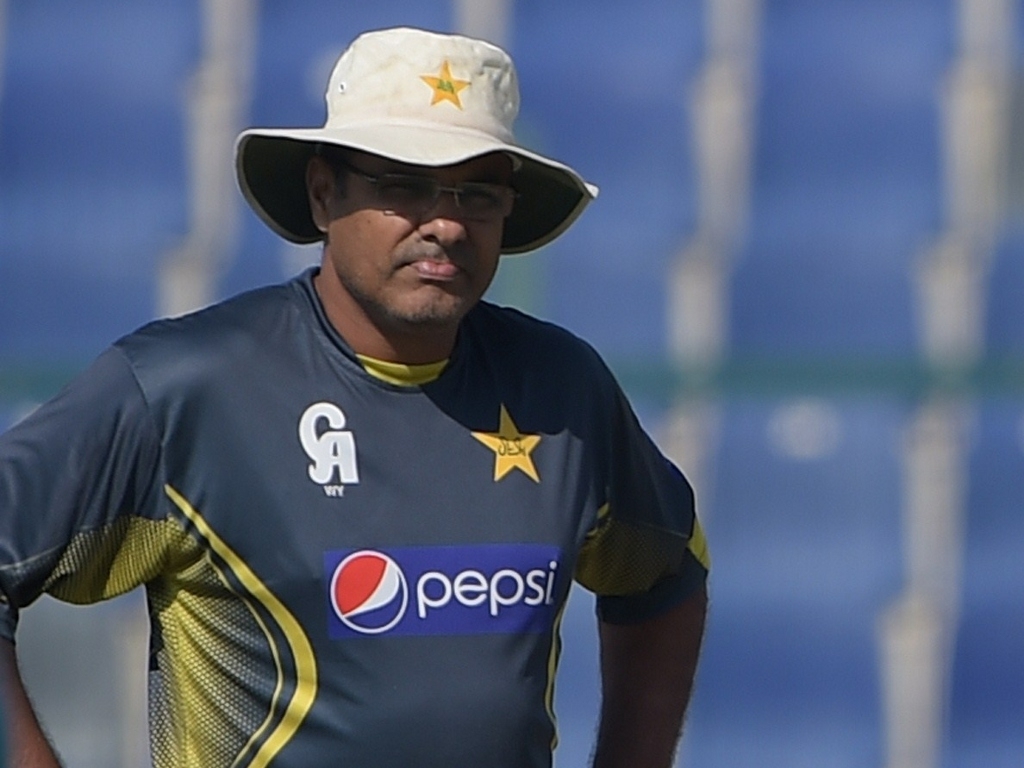 Pakistan coach Waqar Younis was disappointed with his side's fielding and batting against the short ball against New Zealand, saying such efforts would not help them when the World Cup rolls around.

Pakistan lost the fifth ODI by 68 runs on Friday, thus losing the series 3-2 after being ahead twice. They were all out for 207, and were poor against the short-pitched bowling that will come at them in February in the same conditions.

Waqar said: "We need to improve our fielding. It is not up to the mark and [we] must improve a lot. We also need to work hard on short balls as we have to go to Australia and both these things need to be spot on if you want to compete in the World Cup.

"We did achieve what we needed but not 100%. Now we have a one-day cup back home and hope that things will be clearer after that."

Meanwhile, New Zealand stand-in skipper Kane Williamson was thrilled with the series win, especially as they had to come from behind twice to take the series to a decider, and doing it without their best bowlers.

The young all-rounder said: "There is still time for the World Cup, it's good it will be in our conditions and this series win is a big achievement.

"We learned from our mistakes, beat a strong Pakistan side and have shown improvement. In a series that went up and down, it was fantastic to learn from the Pakistan side and to win in such an evenly-fought series has been great.

"It was important to keep adapting our plans, the personnel changed quite a lot, we had a lot of injuries. It has been a great series, an emotional series for many reasons and both teams put on some fantastic cricket."