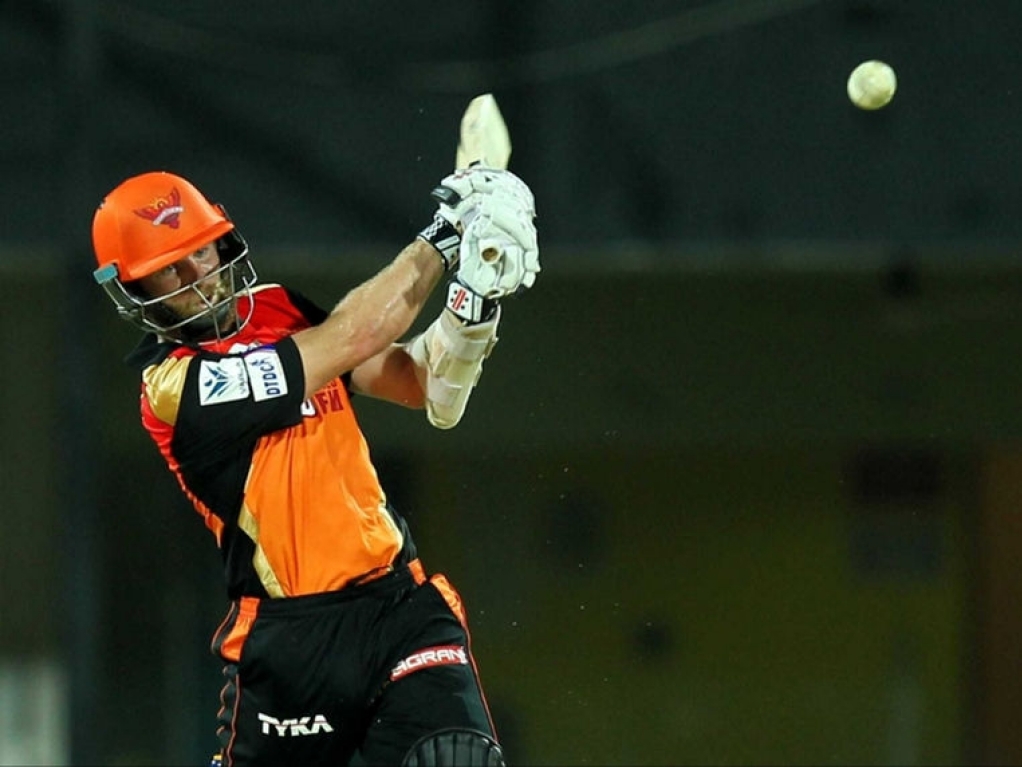 Sunrisers Hyderabad captain David Warner says Kane Williamson was always going to be part of the team but a hamstring injury meant he missed the start of the IPL.

Williamson played his first game of the IPL season, against the Royal Challengers Bangalore, on Saturday and stroked a composed 50 as his team won by 15 runs.

New Zealand's newly installed Test skipper, Williamson missed the Sunrisers first six games from a strain he picked up playing for the Black Caps at the World T20.

England captain Eoin Morgan batted in the middle-order for the Sunrisers and did reasonably well, scoring one half-century, but Warner said Williamson was always going to play if he was fit.

Warner told the IPL website: "Kane's injuries hindered his start to this tournament; he was going to play initially but he hurt his hamstring and then Eoin Morgan came in and played fantastically."

The Sunrisers, who have won four of their seven games this season, are next in action on Friday against the Gujarat Lions at home.