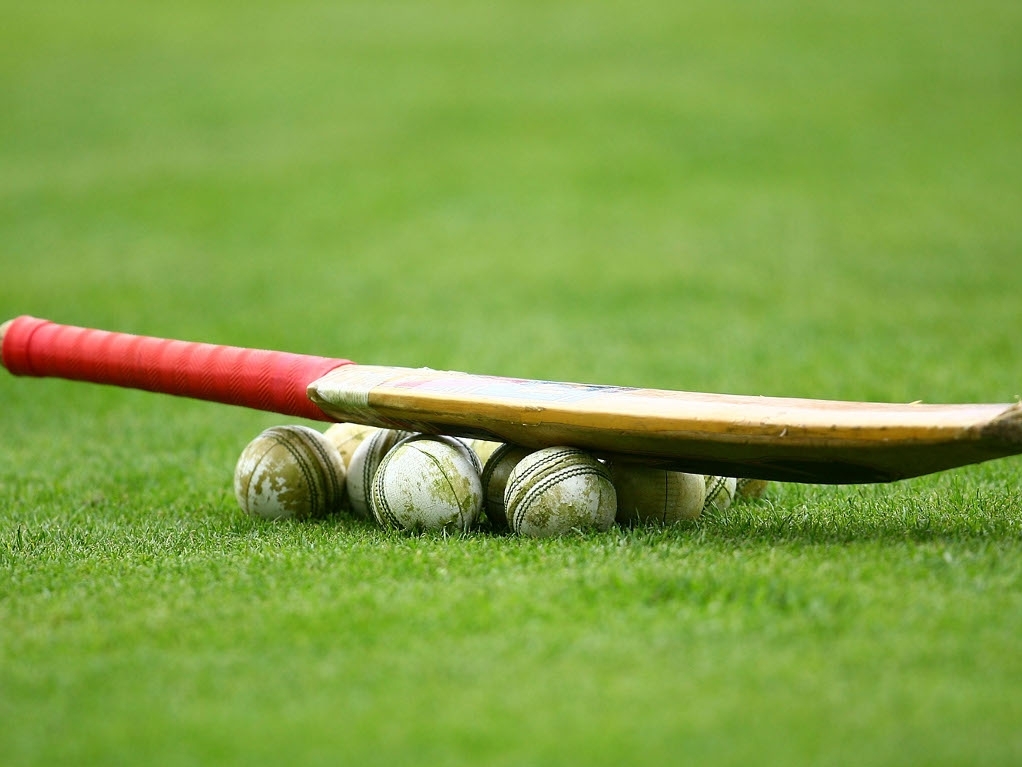 Watch the highlights of his innings, in his final Test match, here, starting with the gaurd of honour formed by Australia’s players when he walked out to bat.