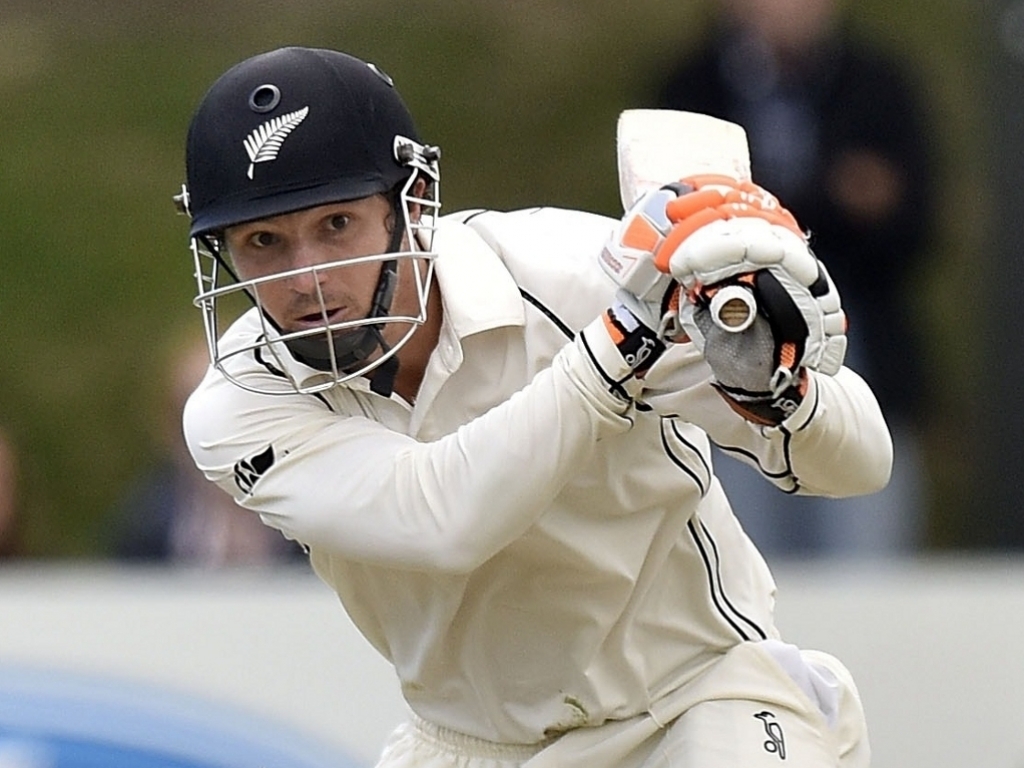 New Zealand Test wicketkeeper BJ Watling is eager to show English fans how much his side has improved, compared to when they were last in the UK in 2013, when the Black Caps visit England in May.

The Kiwis are on a great run of form in all formats, and have not lost a Test series since that aforementioned one in England. They also reached the World Cup final in March, and Watling is sure they can teach England a lesson this time.

Watling told the Black Cap's website: "The boys are pretty proud of what we have been able to achieve as a Test team in the past 18 months and we are looking to redeem ourselves after the last tour to England.

"We feel like we have come a long way as a side since that series and it would be nice to prove that.

"The team has some good momentum after a successful World Cup campaign and the past couple of years the Test team has been building nicely as well.

"We know that we will have to be at our best over in England to be competitive. England is a tough team to beat on home soil. It is going to be great to reunite with the guys and see what we can achieve."