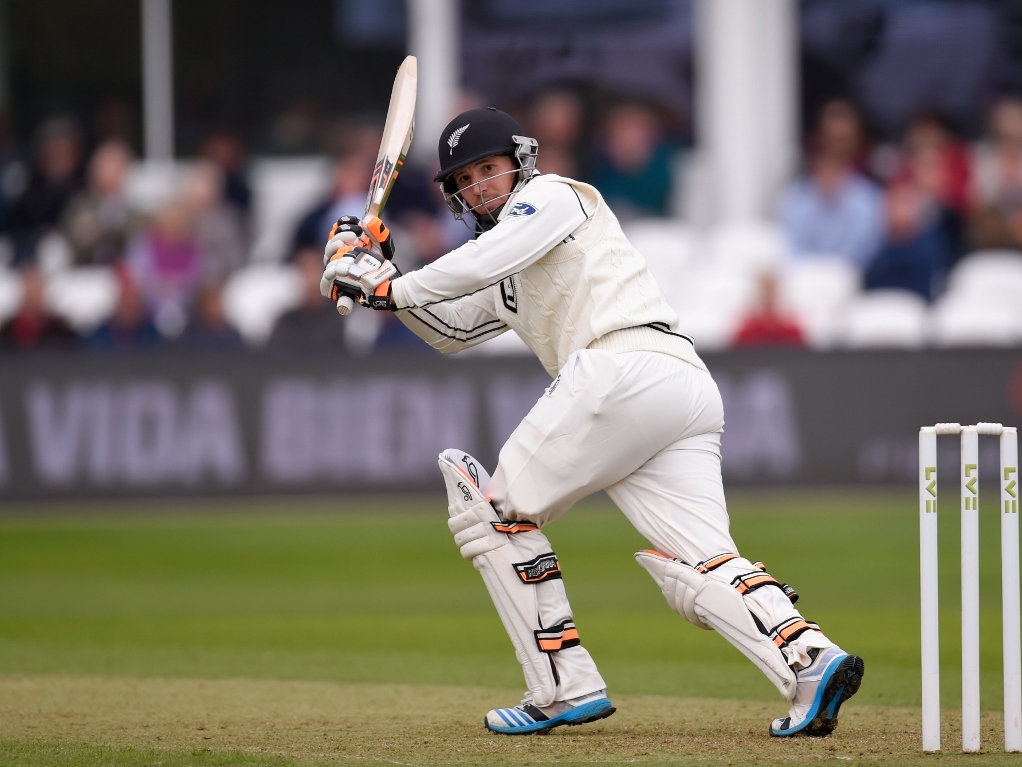 Stand-in captain BJ Watling was the only bright spark for an under-strength New Zealand on the first day of their tour match against Somerset on Friday as the tourist made 202 for seven after only 59 overs were bowled at Taunton because of the weather.

After rain delayed the start of the match, Somerset captain Peter Trego won the toss and chose to field under grey skies as the Black Caps wanted to get some quality time in the middle before the two-Test series against England gets underway on 21 May at Lords.

New Zealand, missing six members from their squad including skipper Brendon McCullum due to the IPL, were given a solid start by openers Tom Latham and Hamish Rutherford as they put on 33 for the first wicket.

However both of them fell in within four overs of each other as the Somerset bowlers exploited the conditions, which aided seam and swing, successfully to reduce their International opponents to just 3.42 runs per over for the day.

Wicketkeeper Watling, batting at number six, struck nine fours in his 52 as he remained unbeaten at the end and together with Neil Wagner will resume in the morning, weather permitting.

The only other notable scores came from Rutherford (37) and Ross Taylor (32), while veteran seamer Tim Groenewald was the hosts best bowler taking three wickets in 16 overs.