Watling keen to work under Williamson 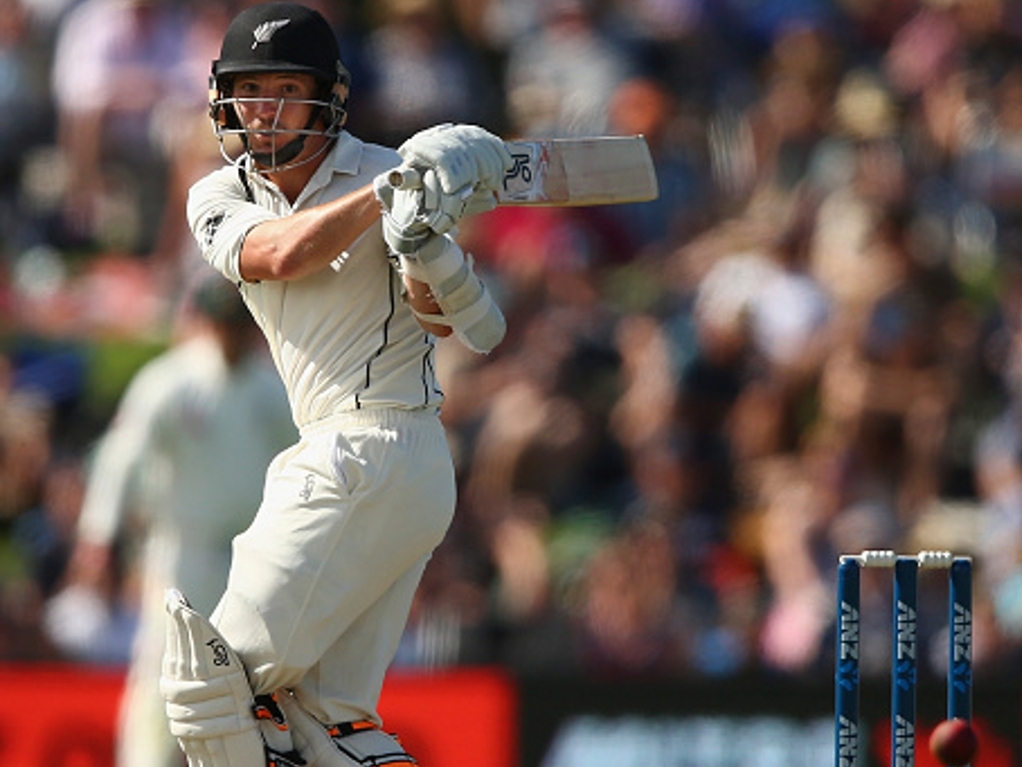 Watling is part of the squad currently in Pretoria, preparing for a two Test series against Zimbabwe later this month.

Speaking from the Blackcaps training camp, Watling said: "We're all looking forward to it,

"I think Kane will do a helluva job and he's got some guys in this team that he can fall back on and ask questions of.

"He'll have enough around him to definitely help him through the first part, anyway, until he finds his feet, but he'll do a great job for New Zealand."

Williamson took a break from County Cricket earlier this month, citing exhaustion, but Watling confessed his absence from net sessions has allowed the other batsman to get more time in: "It's actually been pretty good [in the nets],

At 31, Watling is now seen as a senior player, and says he is looking to take a step up into a leadership role: "Maybe age wise now, but I enjoy the boys and I'm obviously trying to lead and do my things as well as I can.

"The boys have come out here and tried to get as much practise in as possible, worked hard, and I'm sure we'll be ready to go after the three day warm up in Zim."

New Zealand face Zimbabwe in two Tests before returning to South Africa, to face the Proteas in another two Test series.