‘We played our part in a tremendous Test’ 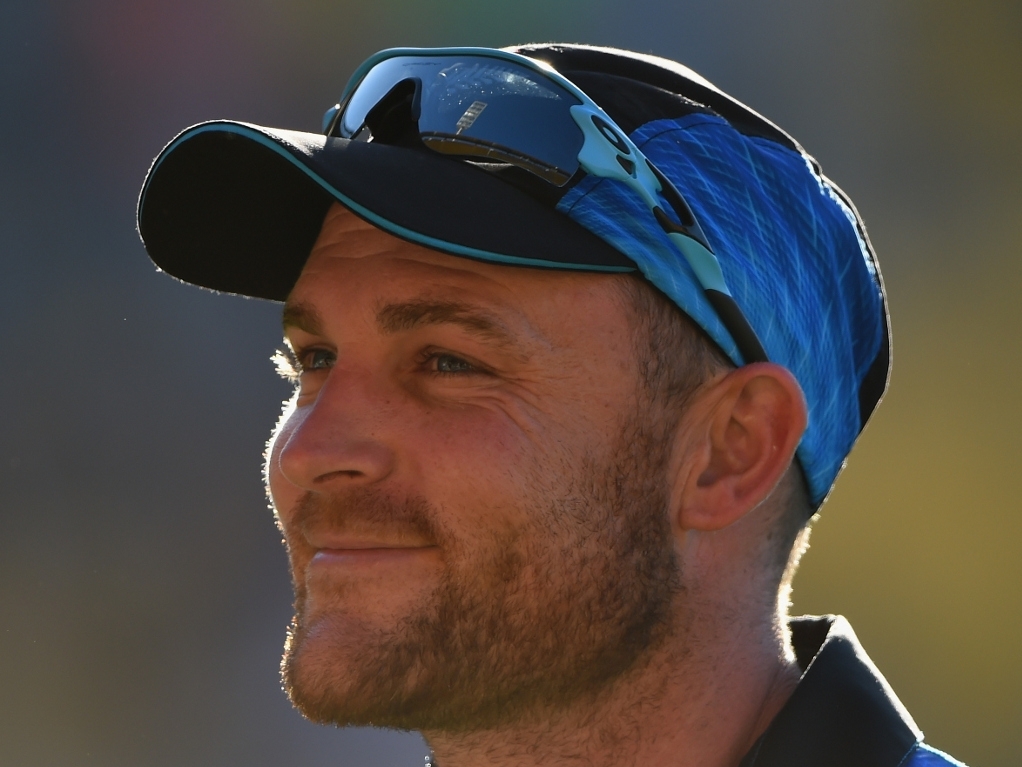 New Zealand skipper Brendon McCullum says his team played their part in a great Test match and praised England after they beat the Black Caps in a thrilling game at Lord's on Monday.

The visiting team certainly had their moments in the match, reducing the home side to 30 for four within the first hour on day one then replying to England's first innings score of 389 with 523.

After three days the Black Caps were on top with every pundit tipping them to pull off the win, but the Three Lions responded with 478 in the third innings of the match, leaving New Zealand a target of 345.

They were 220 all out as they could not really cope with the home side's seamers on the final day. Stuart Broad and Ben Stokes found enough swing and movement to take three wickets each.

After the match McCullum said: "I thought we played our part in a tremendous test match. Great credit to England. Even when we were dominating they kept going and they played an enterprising brand of cricket.

"The game was played in a tremendous spirit too. We got over 730 runs in the test and still lost by more than 100 runs. It's not every day that happens but we hold our heads high. It's such a fine line between success and failure."

"In some of the key moments we weren't quite able to come out on top and sometimes you've got to give credit to the opposition."