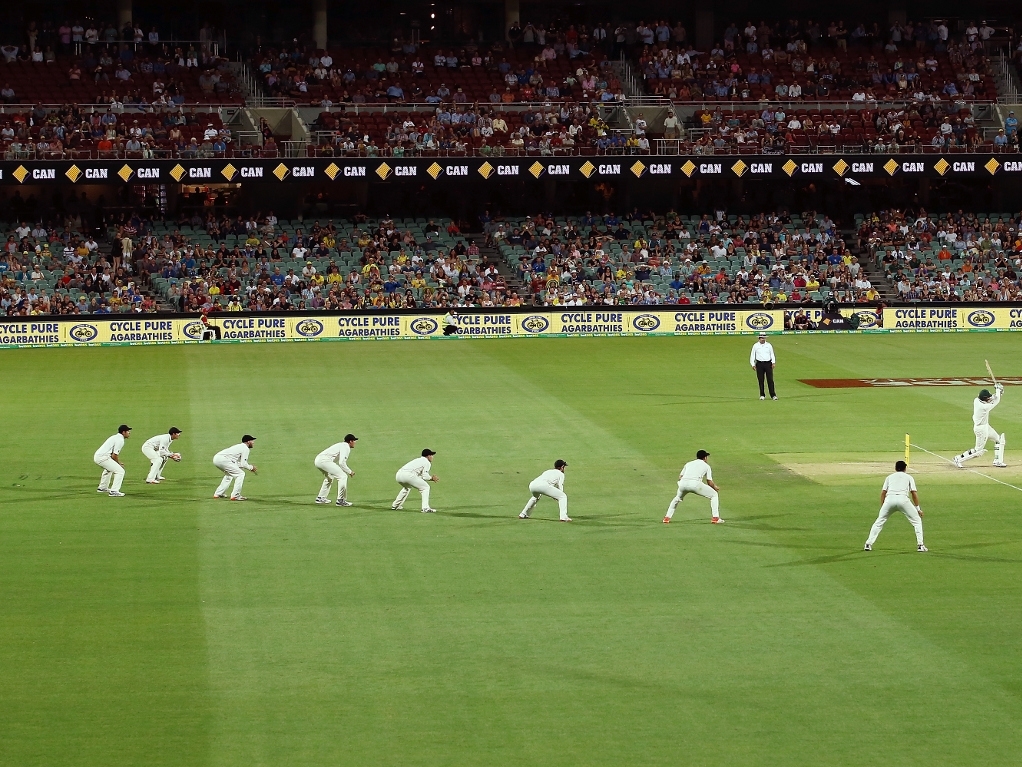 New Zealand Cricket CEO David White says players need to accept day/night Tests or the format runs the risk of not surviving with the other forms of the game.

The Black Caps and Australia played the first ever day/night Test in Adelaide late last year with the game attracting record crowds and a massive television audience.

After the Adelaide Test, players expressed concerns about the visibility of the pink ball under the floodlights but White insists it can work in the future.

White told Radio Sport: "I think the players will be very supportive going forward, (day-night test cricket) is essential for the survival of the format, to be honest.

"We've got to uphold the traditions of the game – I'm as traditional as anyone – but we've got to look to the future as well."

South Africa were scheduled to play a day/night Test in Australia later this year but the Proteas' players have refused saying they do not have enough experience playing with the pink ball.