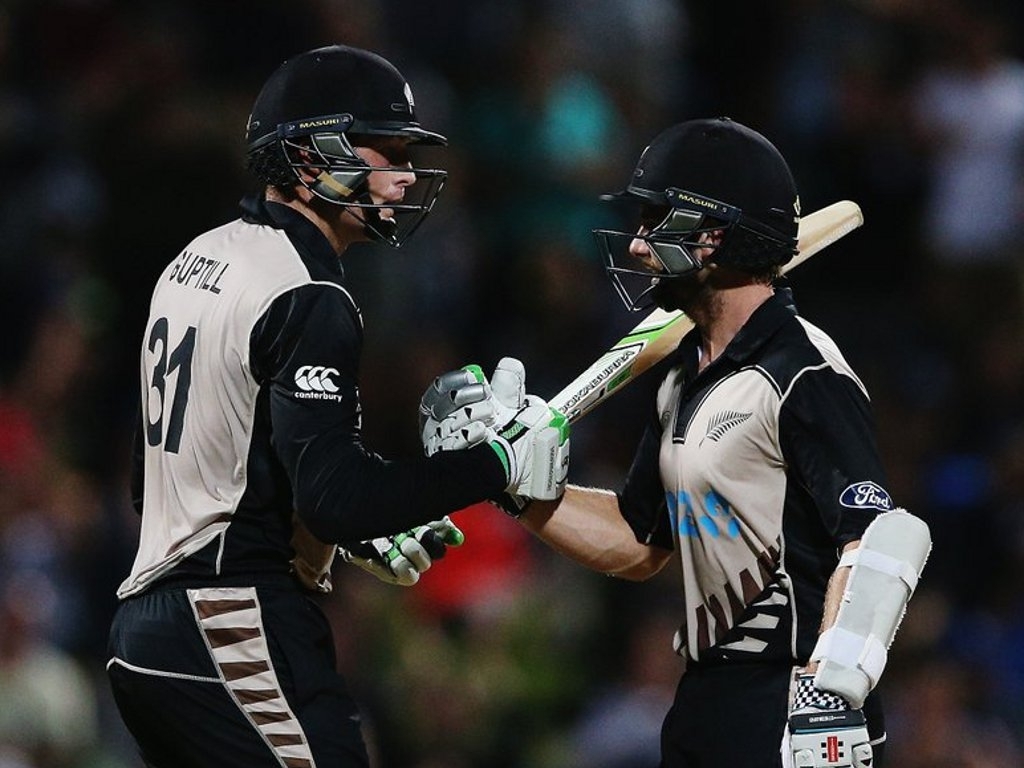 New Zealand captain Kane Williamson says he and fellow opener Martin Guptill did not set out to break records in the second T20 against Pakistan, and that leveling the series was their top priority.

The duo put on 171 runs for the first wicket to wick by 10 wickets and make it one-all with a game to play, and that stand was the highest for any wicket in T20 internationals. But that didn't matter to Williamson.

Williamson said: "Records are not something that we set out to do. We set out to lay a platform and play to the gameplan.

"If records come that's nice, but more importantly, we got across the line to set up a nice finish to the T20 series."

The skipper was pleased with the way he and Guptill batted in Hamilton, taking advantage of the small ground and helpful conditions, and was happy with the 'smart cricket' they played during the chase.

He said: "No T20 is the same, and here at Seddon Park you're not just taking the opposition into account, you're very much identifying the dimensions of the ground, the pitch and using that as part of your planning.

"That comes into your thinking as a bowling unit and a batting unit.

"With one boundary very small, naturally there's going to be the odd boundary hit there. Then there's the wind going to the long boundary which also helps hit to that side of the ground.

"Today on that surface it was holding and turning a little bit, so for us it was making sure that there's smart cricket at times amongst Guptill's sixes and fours.

"All Pakistan's bowlers are danger men – they are all very good bowlers. Depending on the surface, some more than others. It was important that Guptill and I communicated and played some smart cricket.

"I think we were a bit better at doing that today than we were in the last match."