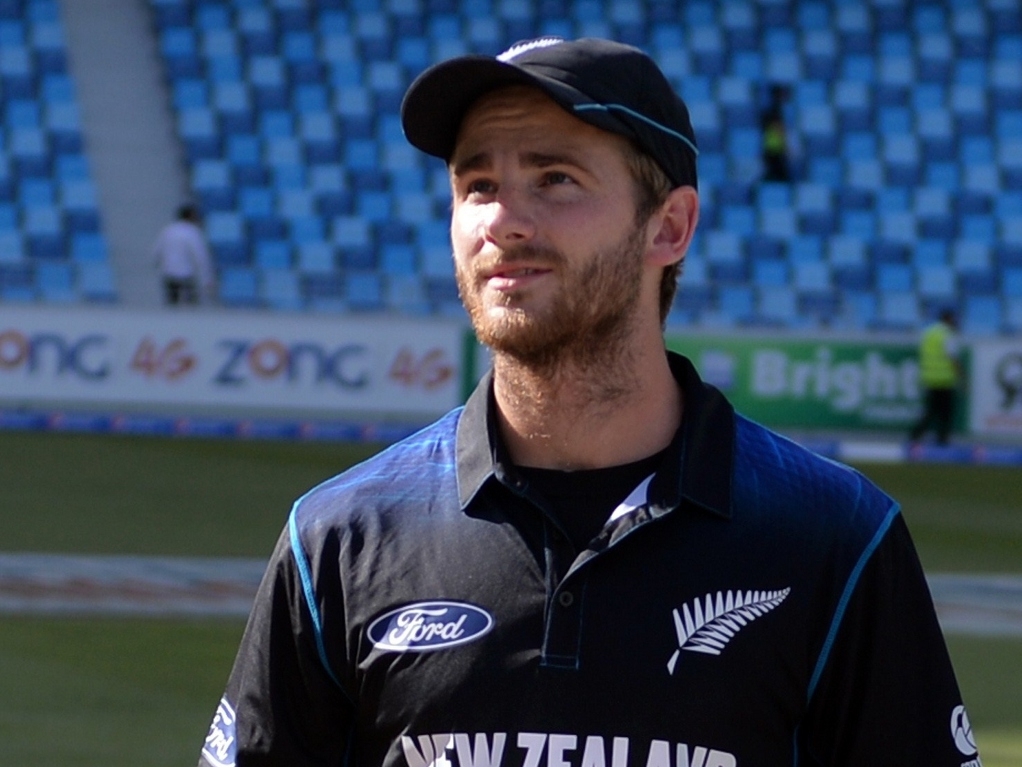 Kane Williamson of New Zealand and Mohammad Irfan of Pakistan have achieved career-best rankings in the ICC ODI players rankings following the conclusion of the five-match ODI series between their teams in the UAE.

Williamson, who led New Zealand in the absence of Brendon McCullum, finished the series as the top scorer with 346 runs and was rewarded with a jump of three places in the rankings for ODI Batsmen. This has put him in ninth place, the highest he has been since making his ODI debut in August 2010.

Williamson, who captained New Zealand in the ICC U19 Cricket World Cup 2008 in Malaysia, also became the top-ranked batsman from his side, leapfrogging Ross Taylor, who stayed in 11th position.

Fast bowler Irfan was the other player who achieved a career-best ranking. The lanky left-armer took nine wickets in the series, which helped him rise 11 places to 16th in the rankings for ODI bowlers. He is now the only Pakistan fast bowler to feature inside the top 20.

New Zealand's Matt Henry was the leading wicket-taker in the series with 13 wickets and, with those returns, he rocketed 78 places to sit just outside the top 50 in 58th position.

Pakistan's Shahid Afridi was the biggest mover in the rankings for ODI All-Rounders. The veteran of 389 ODIs backed up his eight wickets in the series with 205 runs, which put him in 18th position on the bowling table (up by 19 places) and 44th position in the batting chart (up by 13 places), respectively.

When these performances were taken together, they gave him a lift of four places in the all-rounders' category and a number-five ranking.

However, when the ratings were calculated beyond the decimal point, then New Zealand were ranked above Pakistan and, as such, this meant that the two sides swapped places on the table. New Zealand moved to sixth, and Pakistan dropped to seventh.