Williamson: I worked hard to fix my bowling 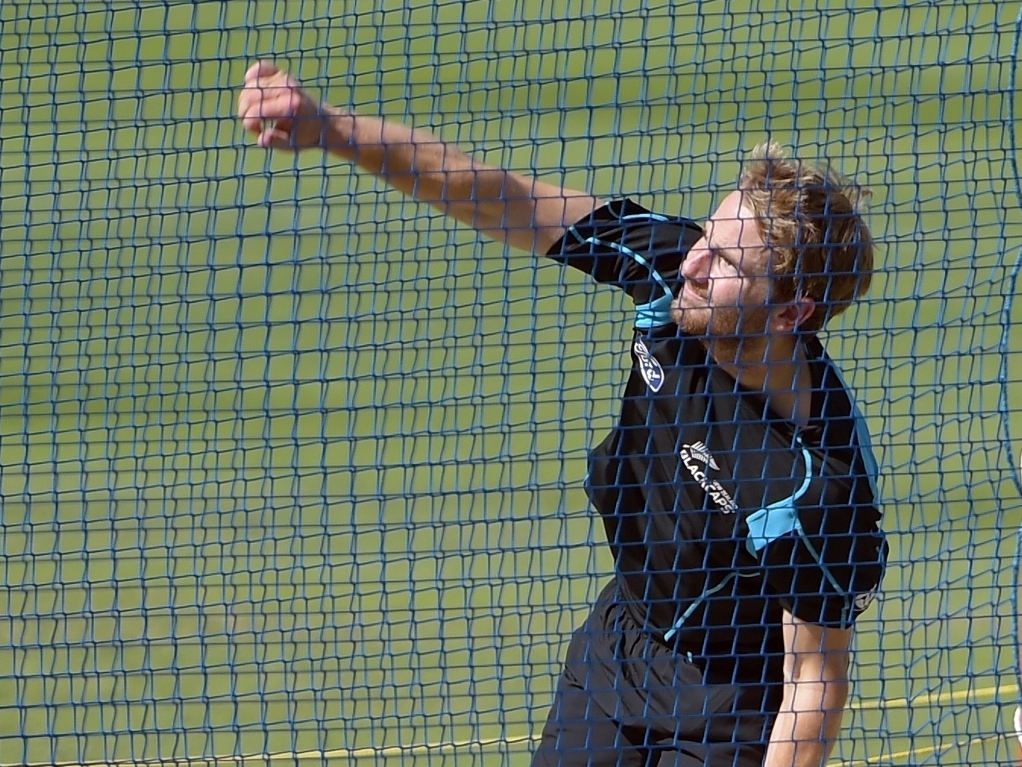 New Zealand all-rounder Kane Williamson is delighted to be able to bowl in matches for the Black Caps again, after his remodeled spin action was deemed legal by the ICC this week.

Williamson was banned earlier in the year after being reported for chucking, and worked hard to be able to contribute with the ball as well as the bat for the Black Caps. He even tried bowling with his left arm for a while.

Williamson said of his new lease on bowling: "It's a good feeling. There's been a lot of work gone into correcting the action. It's nice to pass the test.

"Saying that, there's still a lot of work to be done to keep improving my bowling so I can be an option for the team."

He added: "It's one of things where, when it's taken away from you, you want it a bit more, and when you have it you might take it for granted a little bit.

"It was a good process to go through. It's a good initiative from the ICC, and I've enjoyed working on my bowling more. It's something I hadn't done in the past.

"(That's) probably why my action lost itself a little bit, and now coming back with a straighter arm and trying to pursue a new path with my bowling."

New Zealand spin coach Paul Wiseman explained how they changed Williamson's action: "Basically trying to get him a little bit more side-on with his action.

"(That) makes it a lot harder to bend your arm when you throw, and it's about getting his bowling arm straight when it's perpendicular to the ground."