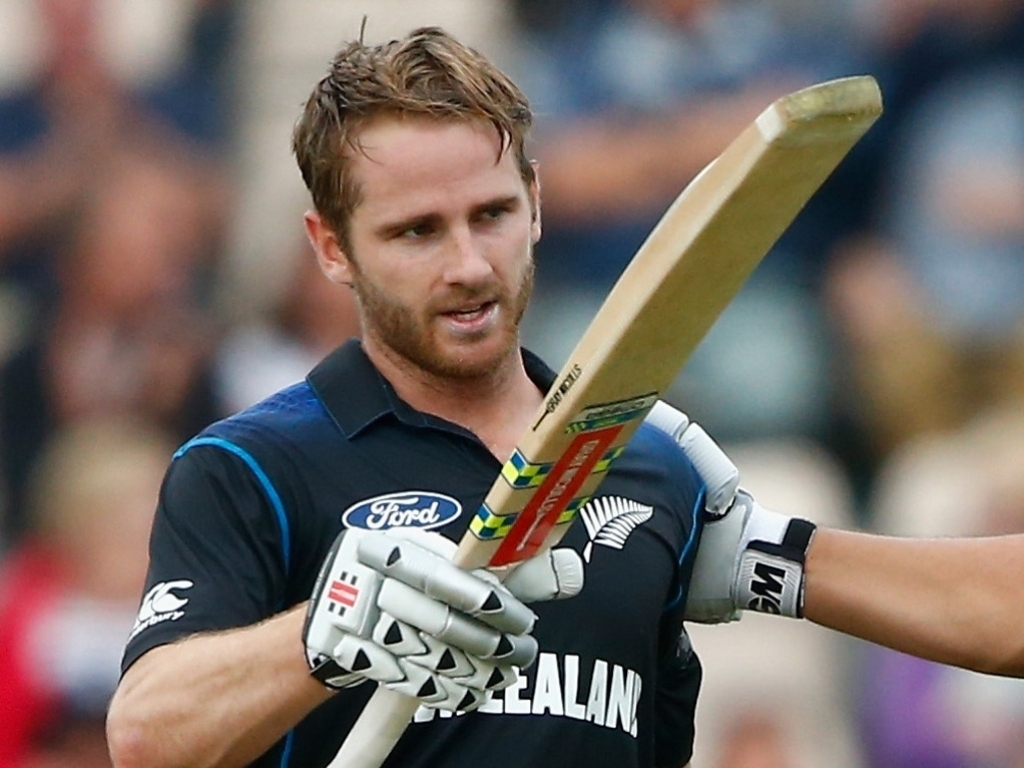 Kane Williamson says he has enjoyed captaining New Zealand in the T20 format and will try and carry on the work done by his predecessor, Brendon McCullum, who allowed the team to play with freedom.

The 25 year-old Williamson led the Black Caps to a clean-sweep in the recent two-match series at home against Sri Lanka, and has been named as 'interim' captain until at least after the World T20, which starts in March this year.

McCullum has decided to step down from the shortest format at international level but Williamson will not deviate from the work he and coach Mike Hesson has done with the side.

Williamson said: "I've been enjoying stepping in for Brendon when he's not around. We've been playing some good cricket together. What Brendon and Mike Hesson have created over a number of years has been huge for the team.

"Having the interim role as captain, it's important that you continue the good things we've been doing. That's a focus of mine. There are number of leaders in the team, all of whom need to take some responsibility."

The right-handed batsman also spoke about the different challenges of leading his country in the world event, which will be played in India.

Williamson explained: "Playing in the subcontinent brings a lot of challenges, skills-wise. Leading the team, there it's important that we are all aware of those. It's important to encourage the side to keep playing with that freedom.

"It's such a short tournament and things happen so quickly, if you can go into it with momentum and have a fearless approach, then you can make inroads in the tournament.