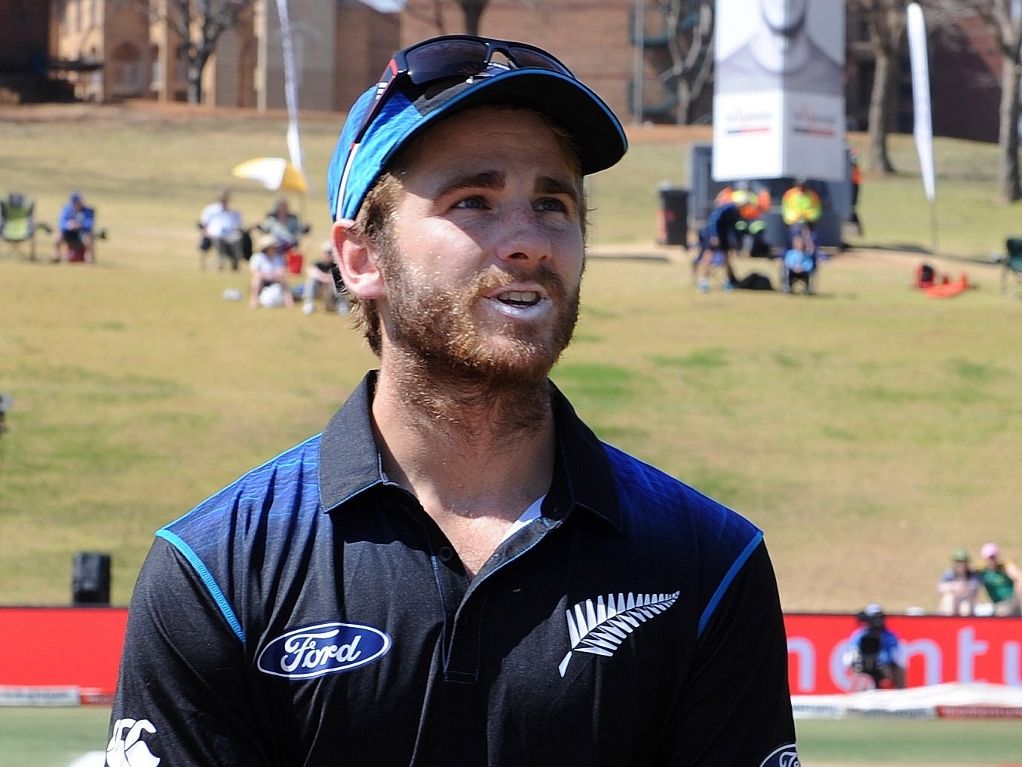 New Zealand captain Kane Williamson laughed off suggestions that the leaked South Africa bowling plans had any influence on the first ODI, which the Proteas won, saying all teams have similar plans.

The plan of attack for Dale Steyn was leaked online on Wednesday after a hotel staffer stuck it under the wrong room door, and it detailed how the Proteas were aiming to get each Kiwi batsman out.

But Williamson, despite some of those tactics actually working on the day, said the Proteas weren't the only ones to have generic bowling plans, and that they adapted them as the game progressed.

He said: "We didn't make too much of it. Everyone's got plans. It's often the case that a good area for most batsmen is similar if the ball is doing a little bit.

"It would have been nice if we could have used it to our advantage but it didn't work out that way. I don't even know if it’s accurate.

"It was on social media, but South Africa have got a world class bowling attack, so from our perspective we are working on our own game to cope with that.

"They adapt and change their plans all the time; that is certainly what we try to do and what every side does; so what you see on paper is never the end plan."

The second ODI will be played on Sunday 23 August in Potchefstroom.