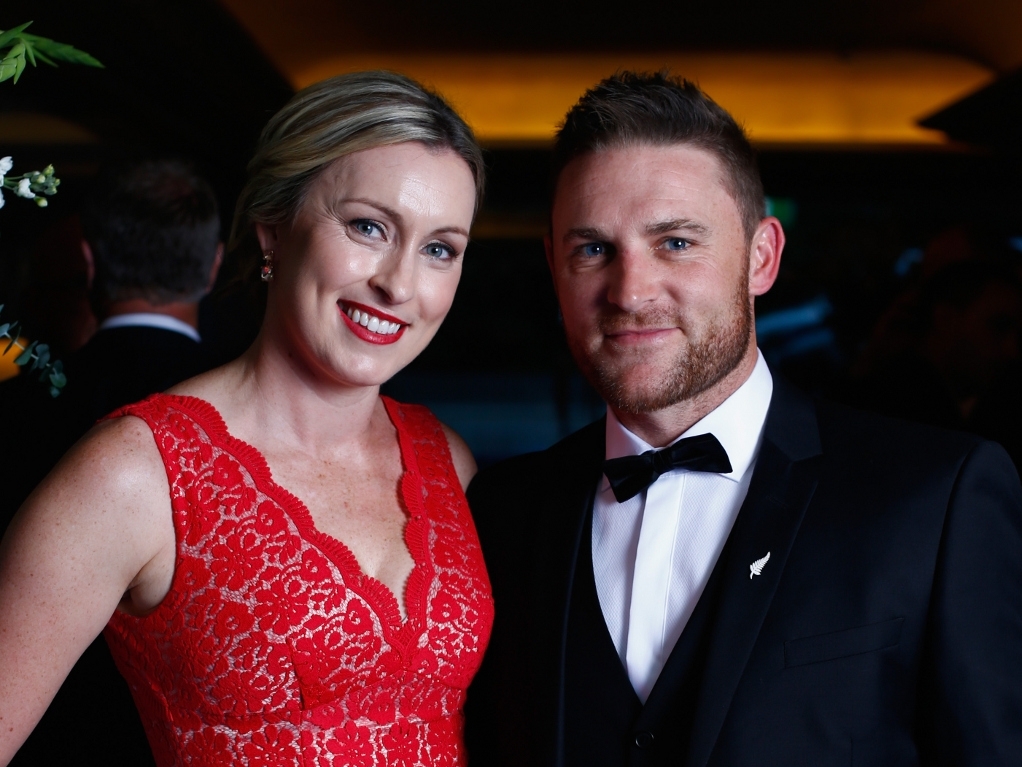 New Zealand skipper Brendon McCullum has been named as the Sir Richard Hadlee Medal winner, thus their player of the year, at the New Zealand Cricket Awards in Auckland.

The 33-year-old, who led the Black Caps to their first World Cup final in Melbourne, was recognised for his outstanding 2014/15 season where he captained the national team to unprecedented success in all forms of the game.

McCullum, famous for becoming the first New Zealander to score a triple century during the 2013-14 season, backed up his international form.

He hit a double Test Century against Pakistan in Sharjah in November, in the process recording the fastest century scored by a New Zealander.

He created further history when he was the first New Zealander to score 1000 Test runs in a calendar year in the Test against Sri Lanka at Hagley Oval in Christchurch where he also scored another captain’s knock of 195.

He scored an ODI century against Sri Lanka in the lead up to the World Cup and was selected as the captain of the ICC tournament team for his aggressive batting and captaincy.

It is the first time the Sir Richard Hadlee Medal has not been a recipient of the other two major awards.

He scored three Test centuries and the highest score of his Test career; a remarkable 241 not out against Sri Lanka at the Basin Reserve. He was one of three New Zealanders included in the ICC Test team of the year.

He also scored three ODI centuries, including one as captain in the United Arab Emirates, to see the Kiwis home for a series win over Pakistan.

Meanwhile, Boult came of age as an accomplished swing bowler.

Well known for his exploits with the red ball, Boult became the New Zealand record holder for the most wickets taken at a World Cup with 22 scalps. This surpassed Geoff Allott’s record of 20 wickets in 1999.

Boult was awarded the Man of the Match twice during the World Cup, for his performances against Scotland, and his career best figures of 5-27 against Australia in pool play.

Earlier in the year, he brought up his 100th Test wicket.

White Ferns captain Suzie Bates was named as the International Women’s Player of the Year after her stellar season on the international stage.

The world-class all-rounder showed her ability once again with notable knocks coming throughout the season including a 94 not out to see the White Ferns home against Pakistan last March and a fine century to square the series against England more recently.

Special tributes were also made tonight to the three Black Caps –  Daniel Vettori, Kyle Mills and Jamie How – who recently announced their retirements from the international game.