Williamson: Must forget the group games 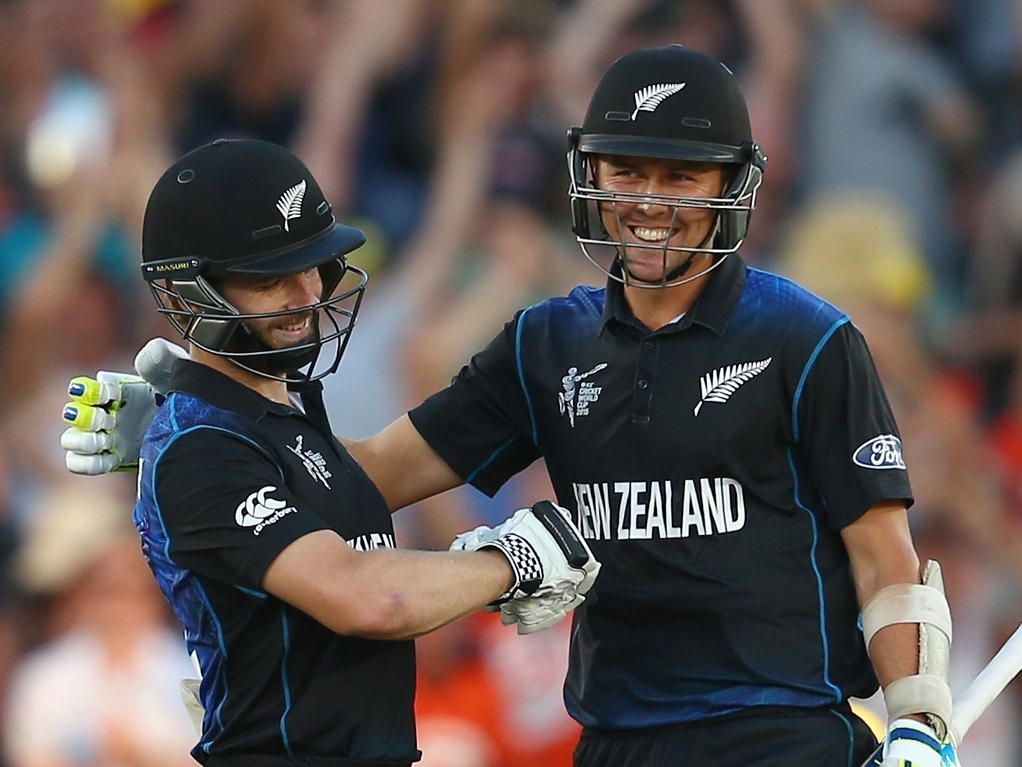 New Zealand batsman Kane Williamson is looking forward to his side's World Cup quarter-final against the West Indies in Wellington, and says they have to put their unbeaten group stage success behind them.

The Black Caps won six out of six to end top of their group, but that will be for nought come Saturday, where one slip up could mean the end of their good run at home. Williamson hopes they'll keep playing the same relaxed brand of cricket.

Williamson said on Wednesday: "After playing good, we know that everything starts again. Anything in the past is quickly forgotten.

"We don't want to try too hard, it's important you are relaxed and calm because that's when you play your best cricket. With it being on the line we need to look at it with freedom so we can express ourselves in high-pressure situations.

"We've played six games and each one has been very different, so it's nice to have all those experiences going into the quarter-final but we need to keep playing with that calm aggression we have had in the group stage."

One man standing in their way is Windies opening batsman Chris Gayle, who recorded the first World Cup double century earlier in the tournament. Williamson says they have plans for him, but are focusing on their own efforts..

He added: "Everyone knows what Gayle can do, he's one of the biggest match winners in world cricket. It's important we put a little bit of focus on him, but more important we look at ourselves.

"When he plays well, he takes any team down. Still, if you bowl well you can get anyone out. We've got world-class players as well."