Williamson ‘surprised’ Johnson at the Gabba 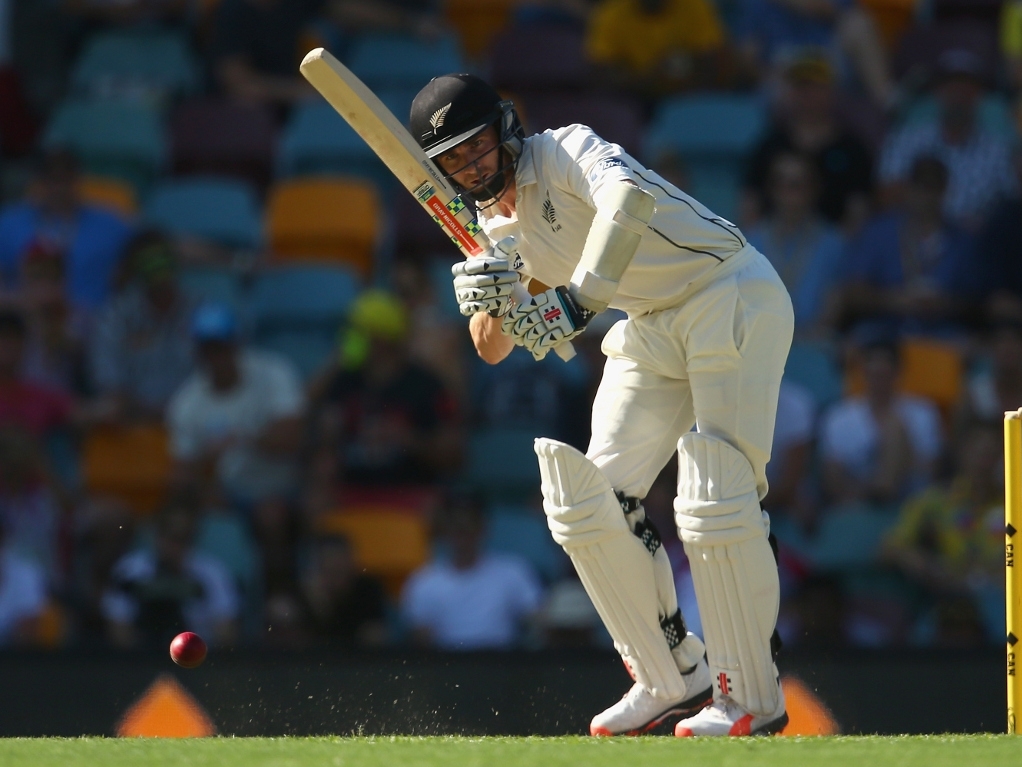 Australia fast bowler Mitchell Johnson admits that he was 'surprised' by how well New Zealand's Kane Williamson batted in the first Test in Brisbane which the Aussies won by 208 runs.

The 25 year-old Williamson scored 140 and 59 but could not prevent the Black Caps from falling to a heavy defeat in the first game of the three-match Test series.

Left-arm paceman Johnson said the Aussies will now pay a bit more attention on the right-hander ahead of the second Test in Perth, starting on Friday.

Johnson said on Wednesday: "It is a bit of a surprise to me the way he played – I hadn't seen a lot of him. "I knew about him [but] I didn't realise what a good player he is.

"He can play all of the shots. He looked good in defence and I am really looking forward to playing him out here on a ground that I really enjoy bowling on and really test myself against him.

"He is obviously in very good form and he is going to go into this game with a lot of confidence. We can bowl better to him. If we put some good balls on him and use our short ball, then I think we are going to be in the game a bit more.

"He is definitely one who we will talk about in our team meeting today after training. He is very difficult to bowl to. If we build up enough good balls on him, he is going to be like any other player and nick off."