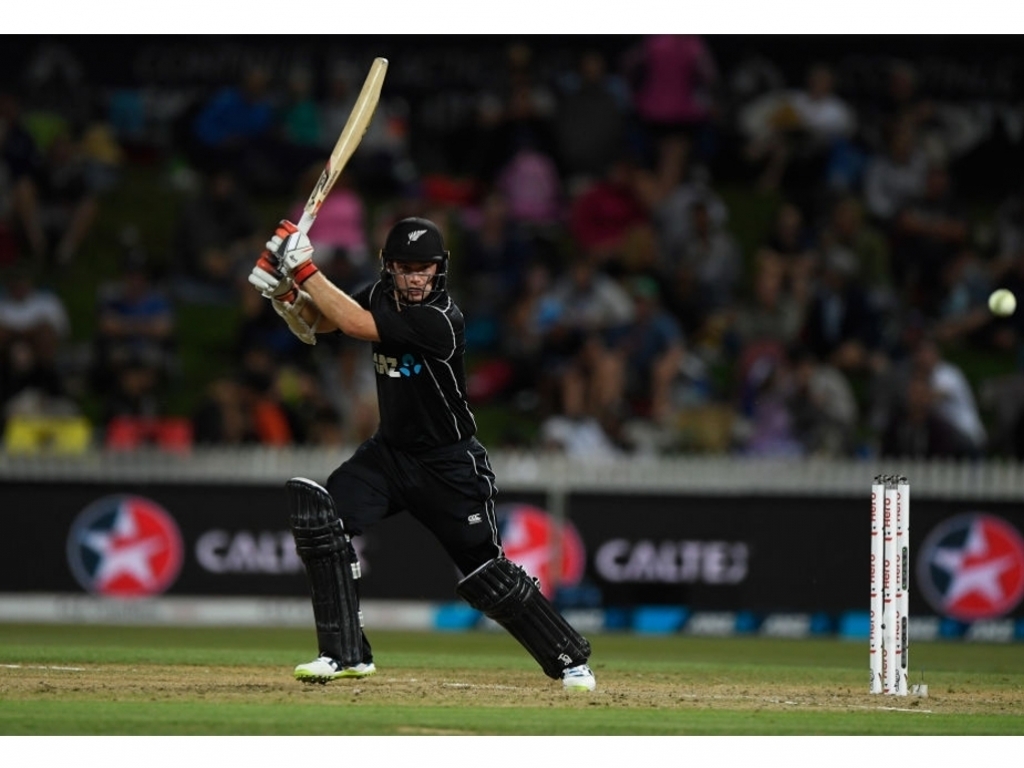 Black Caps skipper Kane Williamson was thrilled with the efforts of middle-order men Ross Taylor and Tom Latham after the first ODI against England.

Taylor’s ton and Latham’s 79 helped get New Zealand over the line after the hosts feel to 27 for 3 chasing 285 to win.

There would also be praise for the allround effort of Mitchell Santner who got the Black Caps over the line with the bat and was the pick of the bowlers.

Speaking after the win at Seddon Park Williamson said: “England had a competitive total and it required some skilful batting to get over the line – and we certainly saw that with the partnership between Tom Latham and Ross Taylor. 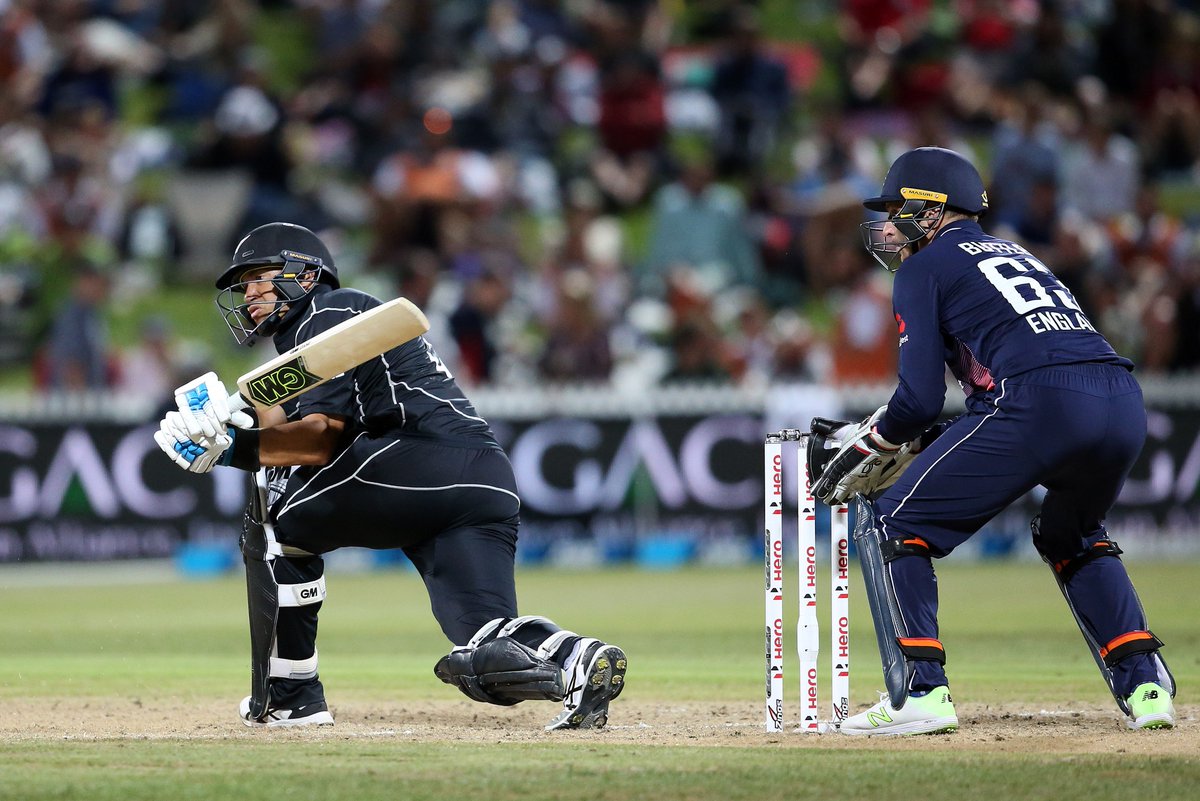 Star man Taylor was impressed with how quickly Latham took to the surface in Hamilton with most batsmen struggling to get in on a typically slow used Seddon Park pitch.

Taylor said: “Most of the batters struggled throughout the innings – Root and Tommy Lath probably the two exceptions.

“The two fours that Tommy Lath hit off [David] Willey [early in his innings] sort of [gave us the] momentum shift and they weren’t able to put as much pressure on us and we were able to get that partnership going from there.

“You always knew in Hamilton that you were only a couple of big hits away from keeping up with the run-rate as well.’

“They made a few plays – bringing Rashid on to get me out, that was a bold move, then to continue him, also. Credit to this guy [Mitchell Santner] – Tommy and I did well but the way he was able to get us across the line was very important.”

The second ODI between New Zealand and England will be a day/night affair at the Bay Oval in Mount Maunganui.