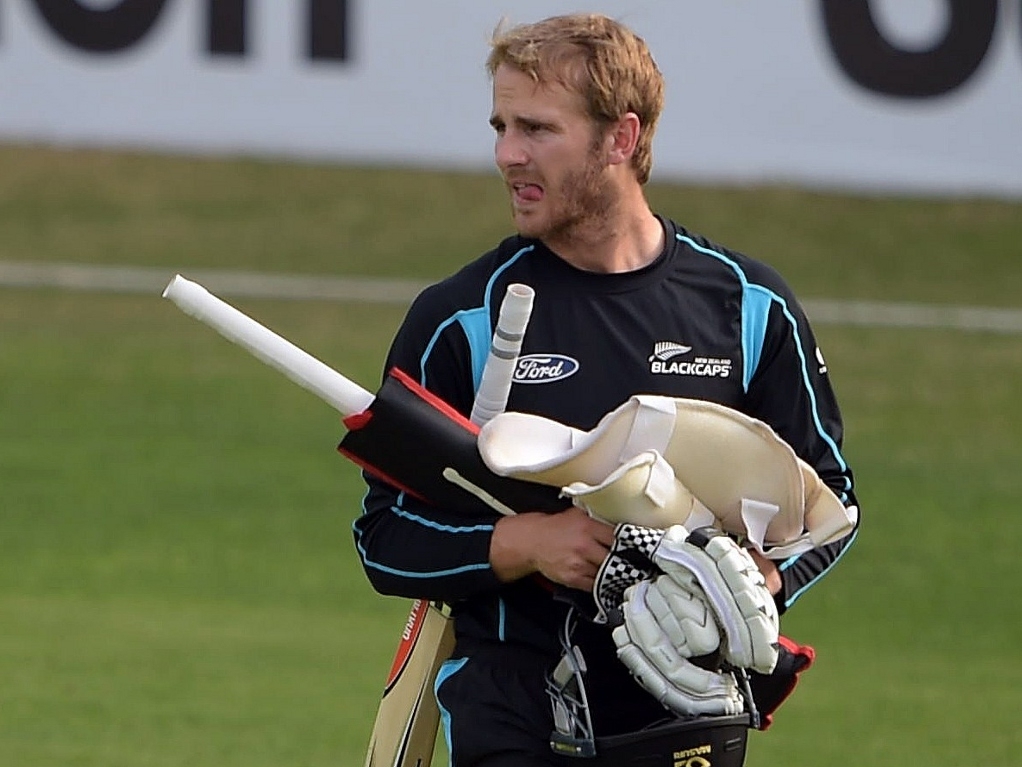 Batsman Kane Williamson will take over the captaincy of the New Zealand squad for the Twenty20 and One Day International legs of the tour to the United Arab Emirates against Pakistan.

The 24-year-old batsman will receive the chance to add to his international captaincy experience in the absence of Brendon McCullum who, along with Tim Southee and Trent Boult will now return to New Zealand to prepare for the upcoming home campaign against Sri Lanka.

Other features of the squad, to play a brace of T20 Internationals and five ODIs against Pakistan, are the return of the previously injured Ross Taylor, and the addition of fast bowler Adam Milne and batting all-rounder Anton Devcich.

Chief selector Bruce Edgar said the decision to send those players home was not to do with Australia batsman Phillip Hughes' passing: "Managing players' workloads will be an important part of our summer's plans and this is simply an example of that.

"On the flipside, it gives us a chance to assess and evaluate other players in contention for the ICC Cricket World Cup 2015 squad, and allows us to work on some of our contingency plans, such as developing Kane 's captaincy experience."