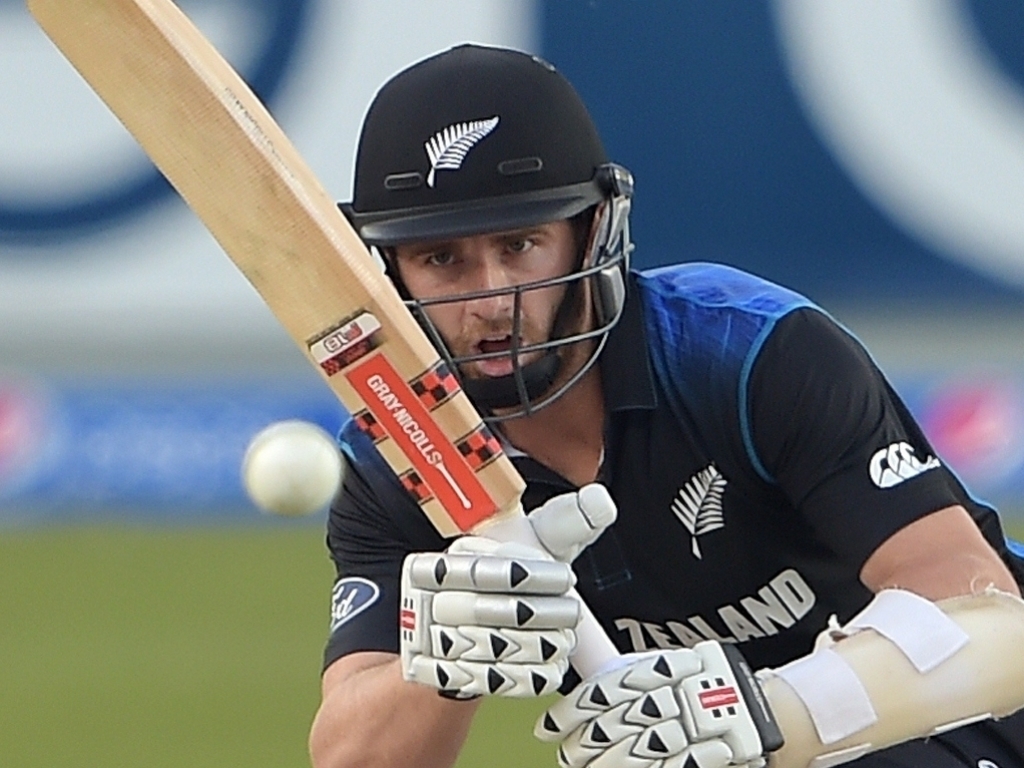 New Zealand batsman Kane Williamson could miss up to three One-Day Internationals, in the current seven-match series against Sri Lanka on home soil, with a shoulder problem.

Williamson injured his shoulder in the first Test against the Sri Lankans in Christchurch last month and will be required to rest his shoulder for seven to 10 days.

The injury should be a cause of concern for the Kiwis because the right-handed batsman has become an important member of the team, and is probably in the best form of his international career.

New Zealand coach Mike Hesson said in a news release: "Kane is obviously a very important player for us and we need to give his shoulder the time to fully recover. He's played a lot of cricket of late and this window will allow him to get back to 100 percent."

Ross Taylor, who himself was rested for the first ODI that the Black Caps won by three wickets, will return to the squad in place of Williamson.

The series against Sri Lanka is in preparation for the World Cup, which New Zealand will be co-hosting with Australia, starting in mid-February.