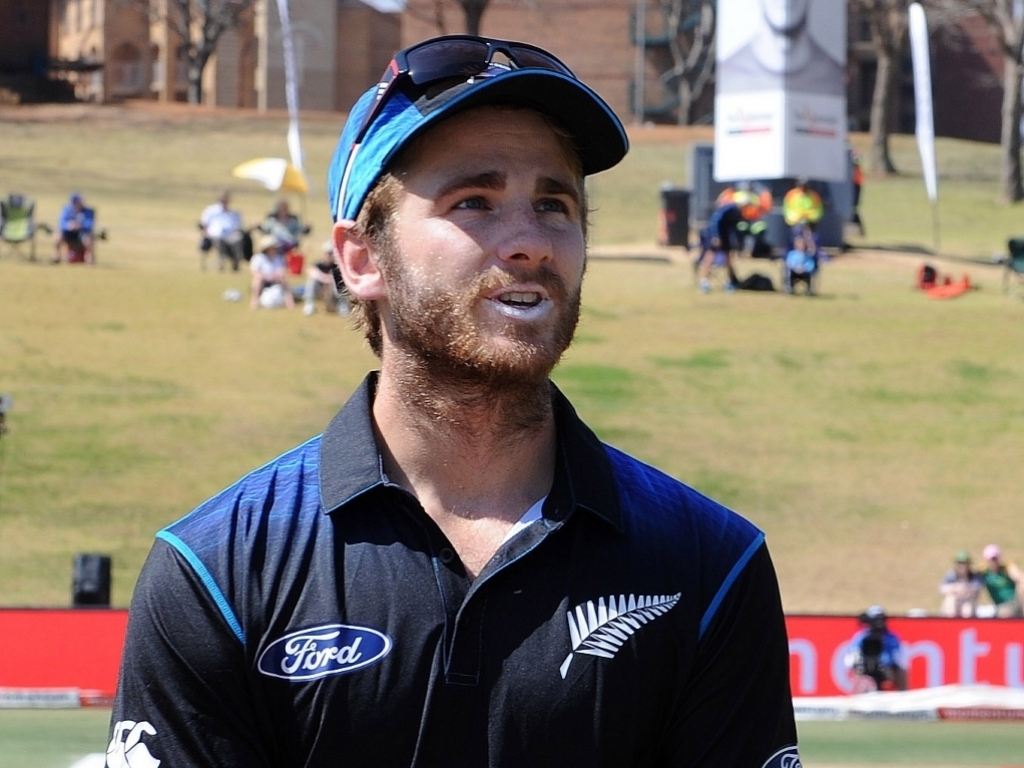 New Zealand captain Kane Williamson wants his team to play smart cricket at the upcoming World T20 but will not abandon their usual attacking style of play that was the trademark under former skipper Brendon McCullum.

McCullum retired from international cricket after last month's Test series at home against Australia leaving Williamson to take over the leadership reins ahead of the global tournament.

While speaking to reporters on their arrival in India, Williamson said that although they want to be aggressive they will also need to adapt to conditions.

Williamson said: "We need to be smart and look to try to play the best brand that's suited to the conditions and the sides we come up against over here.

"It's important we adapt. We've been playing some good T20 cricket but at the same time, you want to play smart. Over here, cricket can be quite different to our conditions and we're fully aware of that.

"That aggressive brand we've been playing has been really effective for us. We didn't set out to play a specific brand, we set out to try and win cricket games and we thought that was the best way to do it."

New Zealand's first game at the World T20 will be against hosts nation India in Nagpur on 13 March.