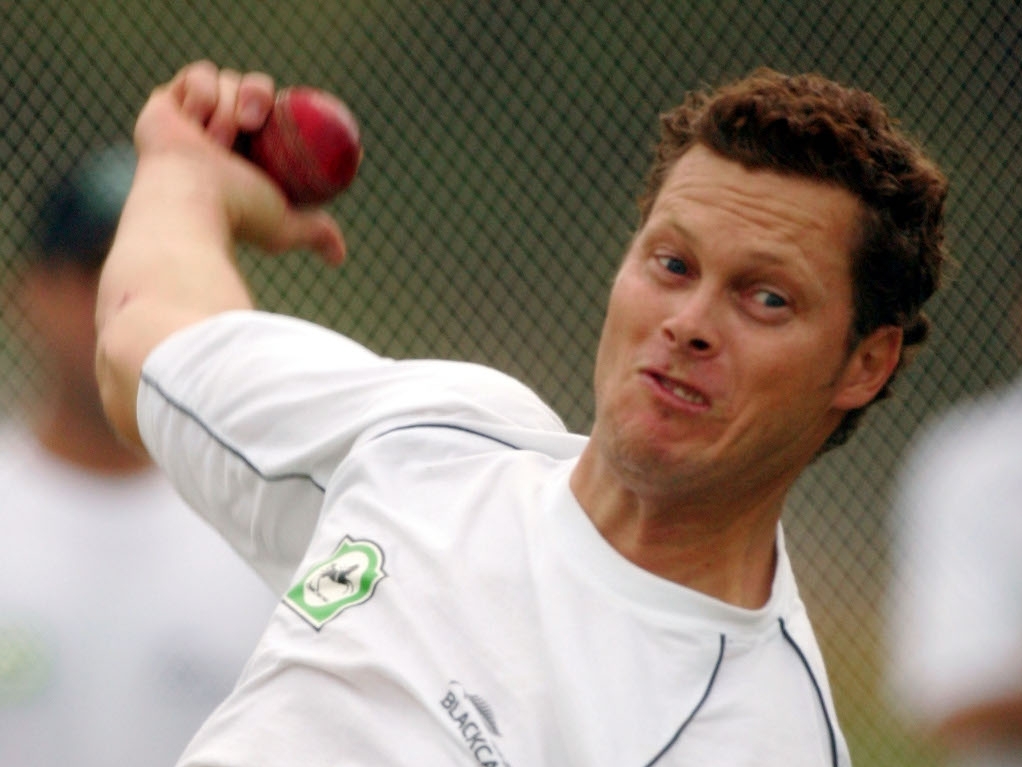 Former New Zealand bowler Paul Wiseman has been appointed in the full time role of NZC's Talent Identification Manager, in addition to his job as the national spin bowling coach.

Wiseman, who played 25 Tests and 15 One Day Internationals for New Zealand between 1998 and 2005, has remained heavily involved in cricket since retiring.

Having gained his Level 3 Coaching certificate, Wiseman has coached the New Zealand Under-19 team, been assistant coach for Canterbury and toured with the Black Caps as a specialist spin bowling coach.

His new role will see him concentrate on a Black Caps succession plan, including a heavy focus on working with the Major Associations to create systems which identify emerging talent.

NZC’s Head of Cricket Lindsay Crocker said Wiseman’s knowledge of the game at all levels would be of huge benefit: "To have a full time role dedicated to Talent ID is a significant step forward for us.

"We see it as a key component for us going forward and a real opportunity for our future success on the international stage.

"Paul has spent a lot of time working with teams at age-group, domestic and international level and his familiarity with the cricketing community will put him in good stead for the role."

Wiseman, who will be based in Lincoln, said he was looking forward to the opportunity to work in NZC’s High Performance programme.

He said: "To maintain a position at the top of the international game and with the amount of cricket in three formats in a range of conditions in future, we need to identify talent to be sure of strength and depth in all areas of our game.

"I'm excited to be involved and look forward to working with the Major Associations and the High Performance unit to present Mike Hesson and Gavin Larsen with talented and well-developed options for future Black Caps teams."