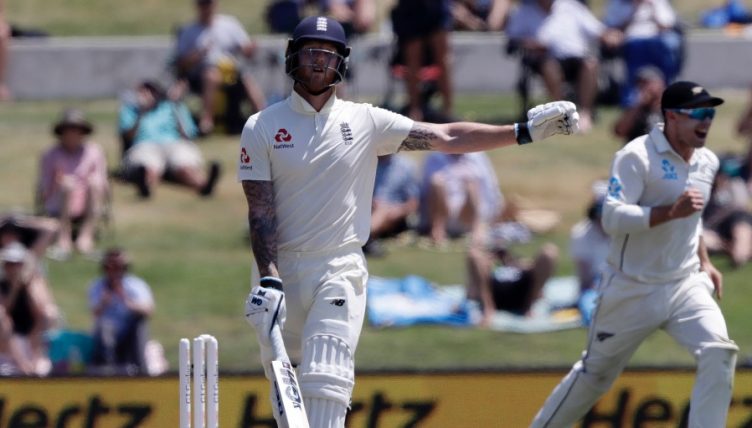 England were unable to negotiate batting out the final day against New Zealand as a series of injudicious strokes saw the tourists hammered by an innings and 65 runs at Mount Maunganui.

Neil Wagner’s five for 44 included two wickets in as many balls to bring an abrupt conclusion to proceedings as the Black Caps took a 1-0 lead in the two-Test series, but a number of England batsmen were culpable in their own downfall.

With seven wickets in hand and needing to bat out the day to guarantee the series stayed level heading to Hamilton later this week, England captain Joe Root and deputy Ben Stokes were among those out to puzzling shot selections.

England’s heavy loss on a sluggish pitch – albeit one that offered turn and bounce out of the footholes for Mitch Santner, who took three for 53 – was all the more galling given Trent Boult was only able to send down one over on Monday because of a rib injury that leaves him doubtful for the second Test.

But the hosts found their opponents in charitable mood as the only batsman to last more than 100 balls was Joe Denly, who received scant support elsewhere in his 35 from 142 deliveries as England were all out for 197.

A draw had seemed distinctly remote once they had lurched from 121 for four to 138 for eight before tea and there were still 21.4 overs remaining when Stuart Broad was the last man out for a golden duck in the final session.