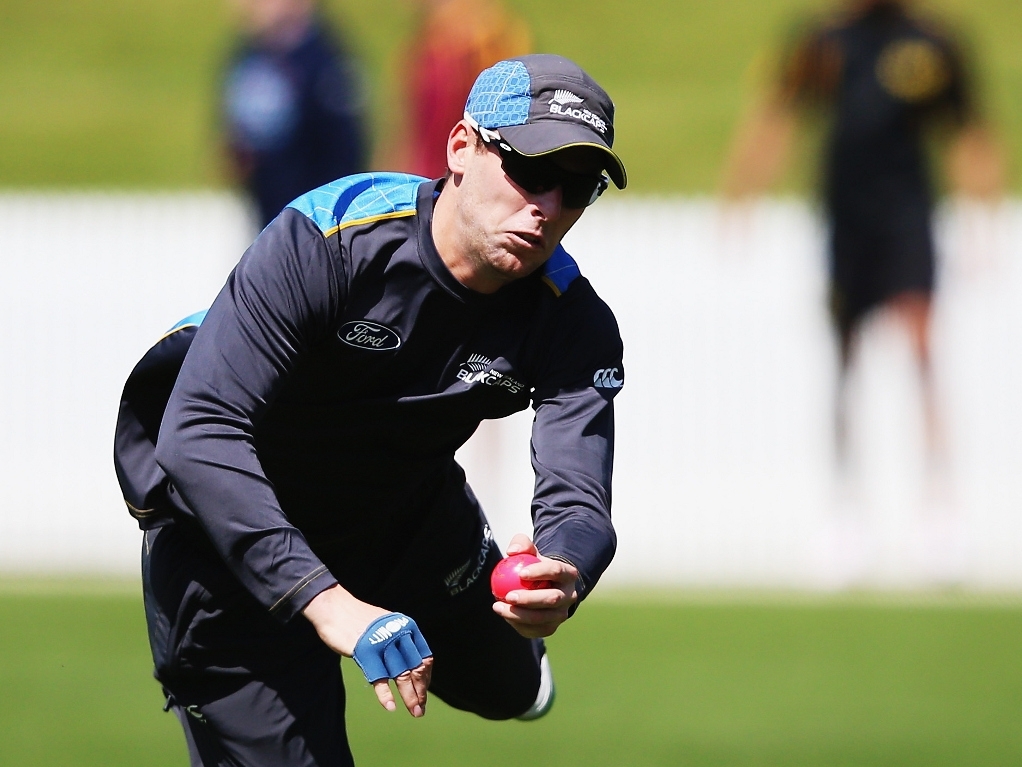 New Zealand fast bowler Matt Henry will play for Worcestershire this year, after signing a deal to play for the club from April to the end of June, the county announced on Friday.

Henry, one of New Zealand's most effective pacemen, will be the overseas bowler for the first half of the season, after which South Africa fast bowler Kyle Abbott will take over.

Henry's most recent efforts saw him take 13 wickets in three matches in the ODI series against Sri Lanka, which the Black Caps won three-one.

Worcestershire Director of Cricket Steve Rhodes said: "Matt Henry is a fine young bowler who has represented New Zealand in all formats.

"He also was trusted with both a World Cup Semi Final and a Final spot and his bowling early season will be huge asset to the Club.

"I am delighted he will lead our attack and join our current crop of terrific young seam bowlers."

Henry said: "Worcestershire have had strong links with New Zealand cricket going back to when Glenn Turner played for them for many seasons and more recently with Colin Munro and Mitchell McClenaghan and I am looking forward to playing for them.

"They showed their quality in the tour game when pushing New Zealand all the way last summer and clearly have an exciting crop of young players who came so close to staying in Division One of the County Championship.

"I hope I can play my part in getting them off to a good start in trying to regain that Division One spot – as well as having another successful run in the T20 Blast – and experiencing county cricket will be good for my all-round development as a player."