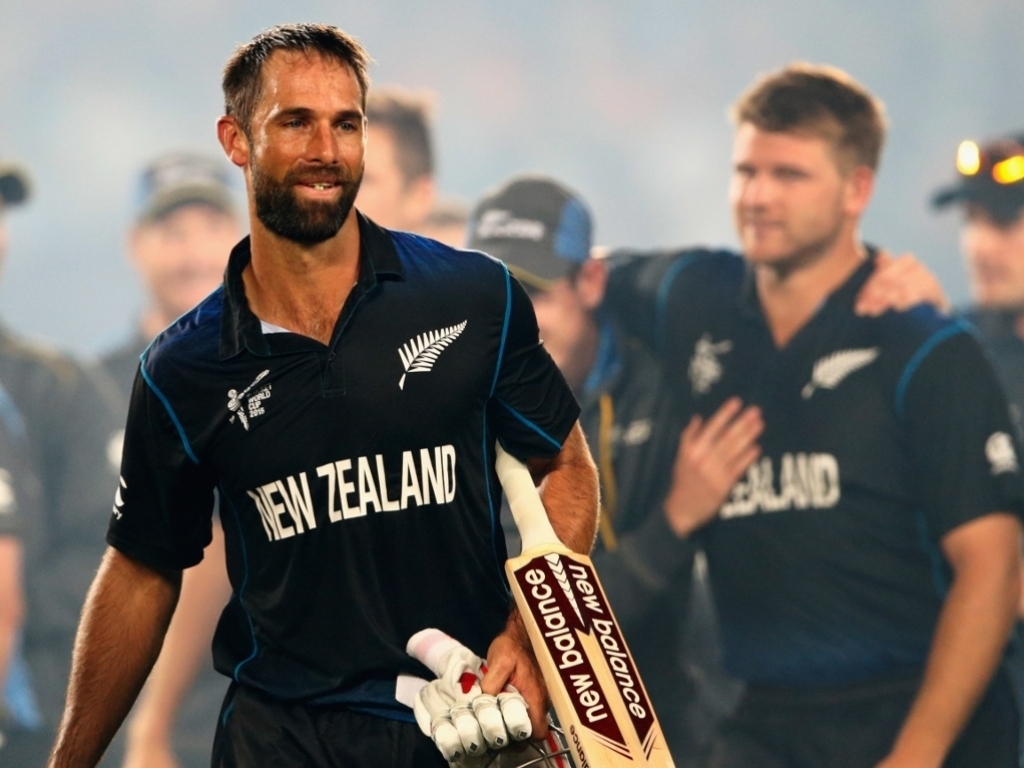 World Cup semifinal hero Grant Elliott is among three new players that have been awarded national contracts by New Zealand Cricket for the 2015-2016 season.

Elliott is joined on the 20-man list by Mitchell Santner, who made his debut on the recent tour of England, and seamer Doug Bracewell.

The 36 year-old Elliott, along with Bracewell, was on the contracted list in 2013-2014 but lost his place in the side.

The selectors took a gamble on Elliott by him including for the global tournament and he repaid them by hitting the highest score and holding his nerve to hit the winning runs in the last over in a tense semifinal against South Africa.

Santner, a left-handed batsman and left-arm orthodox spin bowler, sealed his inclusion after an encouraging debut tour of the UK.

New Zealand coach Mike Hesson said: "Grant hasn't had a contract for a while but returns on the back of excellent recent form, including the World Cup. He's a valuable member of our short-form sides.

"Doug deserved to return. He's performed strongly and forced his way back into the fold – ultimately in longer-form cricket, although we continue to see him as a multi-skilled player.

"Mitch is a player of genuine all-round ability. His appearance on this list is recognition of where we see his skills in all three forms of the game.

"My feeling is that we'll see a lot more of him with the bat, in particular, as he gains more experience."

The contracts of spinner and Ish Sodhi and allrounder Colin Munro have not been renewed while seamer Kyle Mills has retired.