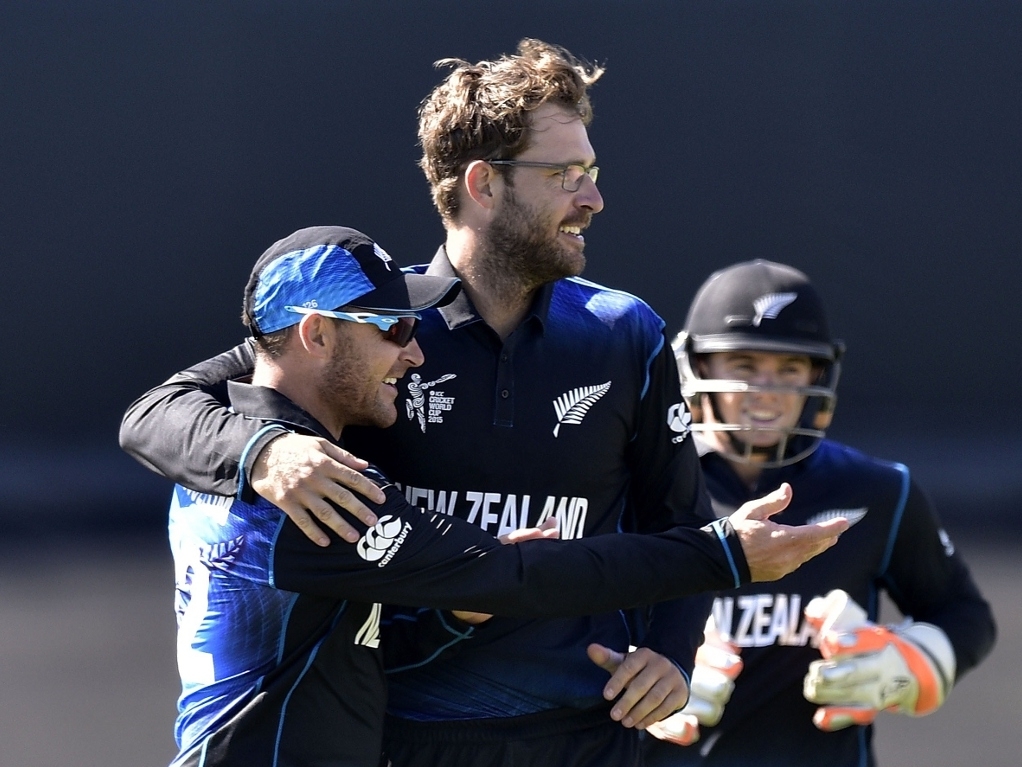 New Zealand have always been considered 'Dark Horses' not only for their uniforms. They have an interesting knack for doing really well come tournament time, and while they have never reached a final, have reached the semis six times.

The event in 2011 saw them lose in the semi-finals to Sri Lanka, by five wickets. They had beaten South Africa in the quarters by 49 runs, and in the group stages had lost to Australia and Sri Lanka.

This year they're not underdogs by any means, with their top order batting coming good at the right time and the bowling attack featuring some of the best pacemen around at the moment, like Trent Boult and Tim Southee.

Key Batsman: In the past 12 months, all-rounder Kane Williamson (who was banned from bowling for much of that time) has scored 12 ODI knocks of fifty-plus, and has averaged 75. It's strange if he doesn't score at least a half ton, and the home fans will definitely be putting their hopes on his shoulders.

Key Bowler: Veteran fast bowler Kyle Mills has the best bowling avergae in the format of all the players in the squad, and is second only to Dan Vettori on the all-time New Zealand ODI wicket list. His experience, and economy, will be vital for the younger players to learn from, as well as his knowledge of conditions and the opposition.

Drinks carrier: This is a tough call because the squad is a strong one in general. Players like Corey Anderson, Adam Milne and even Mills could be rotated depending on the deck, while Dan Vettori may not feature in every game. There aren't really any passengers, though batsman Tom Latham will need to find form quickly.

Injury concerns: None, really. But they'll keep a close eye on Vettori, given his trials with an Achilles problem over the past two years.