Home Countries Afghanistan World T20 wrap: How each nation did

World T20 wrap: How each nation did 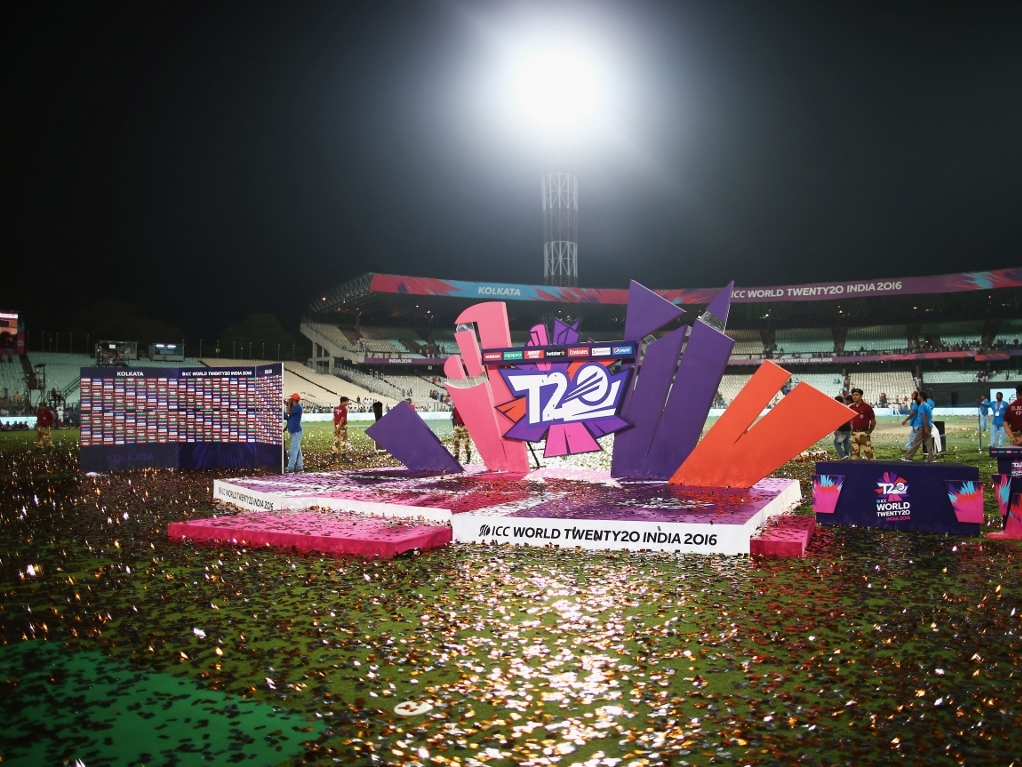 With the World T20 now concluded, Cricket365 takes a look at how each nation in the Super 10s performed and what state they are in going forward in the shortest format.

The first team to win the tournament twice, first was in 2012, the champions from the Caribbean are undoubtedly the best T20 International cricket side in the world.

The Windies beat everyone when it mattered most as their only defeat was against Associate side Afghanistan when they already qualified for the semifinals.

As their skipper Darren Sammy said after the final, this group of the players might never play together again as they have had several run-ins with the board. It would really sad though as this win could be real fillip for West Indies cricket.

England have come a long way in a short space of time, from being dumped out in the first round at last year's World Cup to runners up at the World T20 this year. Lot of credit for the turnaround has to go to Trevor Bayliss and the coaching staff.

The West Indies were the only team that beat England in the tournament, and there is no shame in that as England beat South Africa in a record chase and saw off New Zealand impressively in the semifinals.

The Three Lions have a young group of players, especially in the limited-overs formats, and expect to see them challenging for titles for years to come with their new fearless approach.

The host nation came into the tournament as favourites but the country was in mourning as the Asian side were knocked out in the semifinals by the West Indies.

An up and down campaign for India, who were shocked in their opening game against New Zealand and should have lost to Bangladesh but scraped home, with their batsmen in particular really disappointing. Virat Kohli was the standout player though while their spinners never had the desired impact that everybody thought they would.

Captain MS Dhoni has not given a definitive answer about whether he is retiring or not but the time looks right for Kohli to take over leadership duties in all three formats.

The Black Caps were the form team, and the surprise package, in the group stages of the Super 10s, beating India, Australia, Pakistan and Bangladesh to top the pool with a perfect record.

However, the Kiwis came unstuck in the semifinal against England in Delhi with their batsmen letting the team down badly posting a sub-par total when batting first.

Most people thought that the Kiwis would struggle without the retired Brendon McCullum but they showed they can still be a force to be reckoned with in the shortest format especially with a tactically astute skipper in Kane Williamson.

Australia were knocked out of the tournament by India in their final group match in the Super 10s, effectively a quarterfinal tie, and the wait goes on to lift the only trophy that the Aussies need in their trophy cabinet.

The Aussies lost to New Zealand in their opener but beat Pakistan and Bangladesh to get back on track but ultimately came up short and will have to look at how their planning phase for the next tournament on home soil in 2020.

Only playing six games in the shortest format over the last year did not help while confusion with team selection and the captaincy on the eve of the event all contributed to an early exit.

Another tournament, another failure by the Proteas to win an ICC event but they did not choke this time around. They were just bad, really really bad.

It seemed, from the outside, that the Proteas never really recovered from failing to defend a target of 230 against England in their opening game. They were unconvincing winners against Afghanistan while the batsmen imploded in a must-win game against the West Indies.

It is time for a new coach? Russell Domingo is under pressure after a torrid summer while some players, like Dale Steyn, should only be considered for the longer formats.

A horror show for Pakistan with players and coaches coming in for severe criticism back home from former players and fans of the cricket mad country.

Anything other than winning the trophy is not good enough for the 2009 winners and questions have been asked about the domestic structures back home.

Shahid Afridi has already quit the captaincy and it is time that Pakistan invests in young up and coming batsmen while the bowling unit, led by Mohammad Amir, will trouble sides for years to come.

The defending champions are far cry from the team that won the tournament two years ago in Bangladesh, in the way they play and the personnel that they have.

Their only victory in the event came against Associate side Afghanistan and that tells you everything you need to know about the side, although they did push runners up England to the last  over.

Everyone knew the loss of Kumar Sangakkara and Mahela Jayawardene will be huge voids to fill but it looks beyond anyone in the current side to take their place. Some huge decisions need to be made about the team to get it back on track.

The Tigers came through a qualifying group successfully enough to suggest that they would pose a threat to the bigger sides in the Super 10s, but it was not to be.

They lost all the games but will be gutted at the manner of their defeat to hosts India as they needed just two runs for victory in three balls and somehow let it slip.

The Asian side have a great last 12-15 months but that was in the 50-over format and people should not get confused. They still need to develop further in the shortest format but fast bowler Mutafizur Rahman has a big future in the game.

The darlings of the tournament, Afghanistan were everyone's favourite second side and signed off with a memorable, historic victory against eventual champions the West Indies.

The cricket authorities need to do more for the Associate sides in general, but the Afghans have made a stronger case than most to get invited on tours against the bigger sides.

Opening batsman and wicketkeeper Mohammad Shahzad was the most recognisable face in the competition and he doesn't bat to bad either.