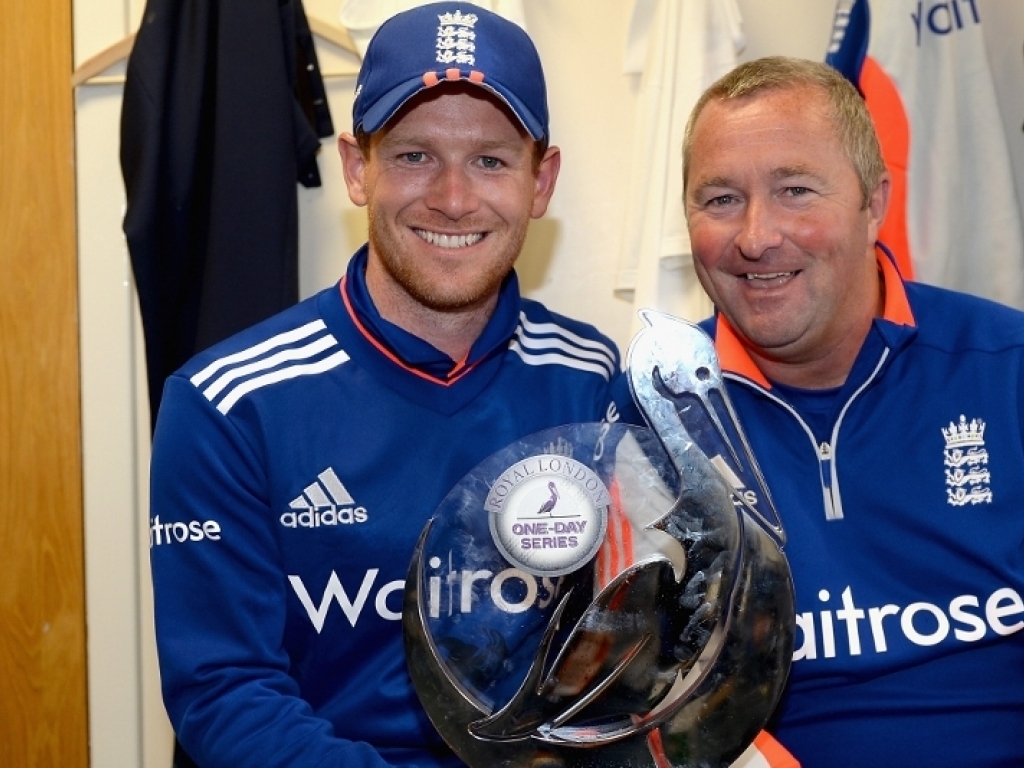 After adding the T20 victory on Tuesday to their ODI series against the Black Caps, England captain Eoin Morgan says he is excited about the young players in the squad.

Morgan is happy about the way England have bounced back after a disastrous World Cup earlier in the year by beating New Zealand three-two in the ODI's and coming out victorious in a one-off Twenty20 international.

The 28 year-old Morgan Sky Sports:  "Now that we have won this game and the ODI series it reinforces to the guys that, it might not always come off, but we can beat the best in the world in any game of cricket,

"Coming out and playing in the same fashion that we've sort of grown accustomed to over the last few one day internationals was pleasing."

The Dublin-born cricketer was full of praise for the performance of Joe Root, who scored 68, as England set the Black Caps a stiff target of 192 runs to win.

Root, who scored a total of 274 runs including two hundreds during the one-day series, was described by Morgan as having a pivotal role in the team.

Morgan explained: "Joe Root, his hunger and determination to cash in as much as he can when he's in form, is a great example to set in our changing room,"

Morgan, who was the oldest player for England last night, felt that if the age of the team is taken into account, his team did remarkably well throughout the matches against New Zealand and that there is still more to come, especially with promising young players finally maturing into fine cricketers.

He continued: "Considering the average age in the group is 24, 25, it makes it very exciting moving down the line,

"We probably haven't seen the best of our squad yet. We've seen some outstanding individual performances – I can't fault Joe Root and Jos Buttler in the way they've led things in the one day series."