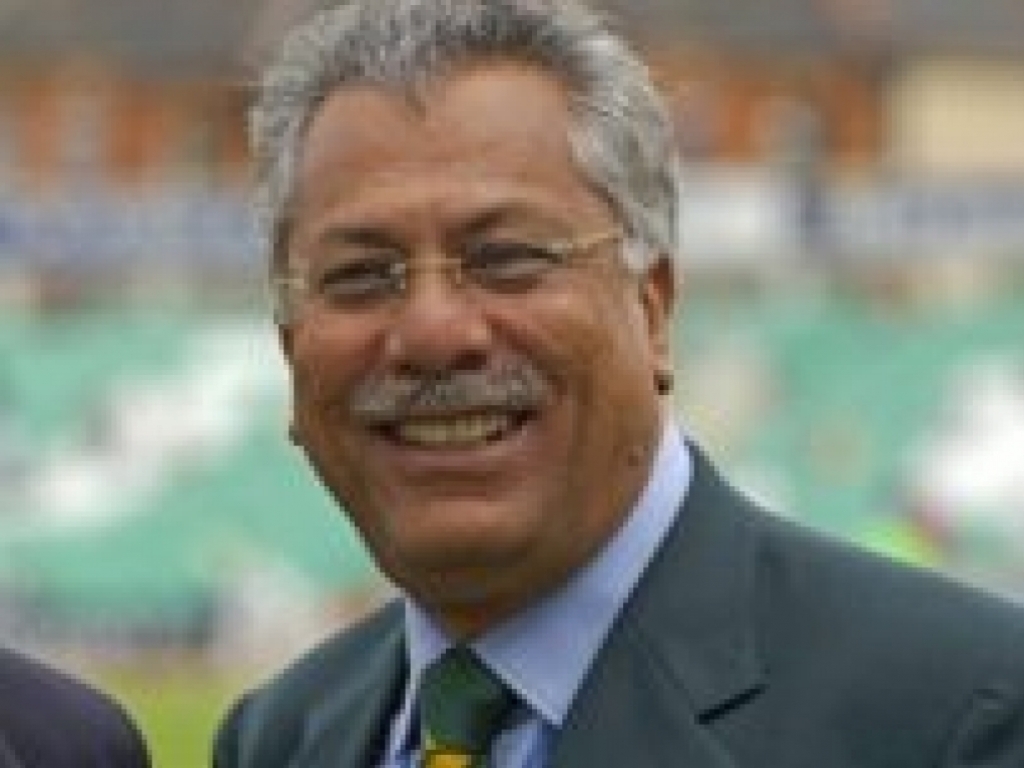 Former Pakistan captain Zaheer Abbas says he is honoured and humbled after he was named President of the International Cricket Council for the next year at their annual meeting on Tuesday.

Abbas will fill the vacancy left by Mustafa Kamal, of Bangladesh, who resigned from the post after the governing body decided that he would not hand out the trophy to the winning team after the World Cup final earlier this year.

The ICC were not happy with Kamal after he criticised the umpires after his country's exit at the quarterfinal stage of the global tournament at the hands of India.

Zaheer said in a news release: "I feel truly honoured and humbled to be appointed as the president of the governing body of our great game.

"This is the sport which has given us friendship, respect, recognition and an opportunity to serve our countries in different capacities. Personally speaking, it has given me more than I can ever possibly repay."

Zaheer played 78 Tests and 62 ODI's for Pakistan and scored more than 7000 runs in international cricket.