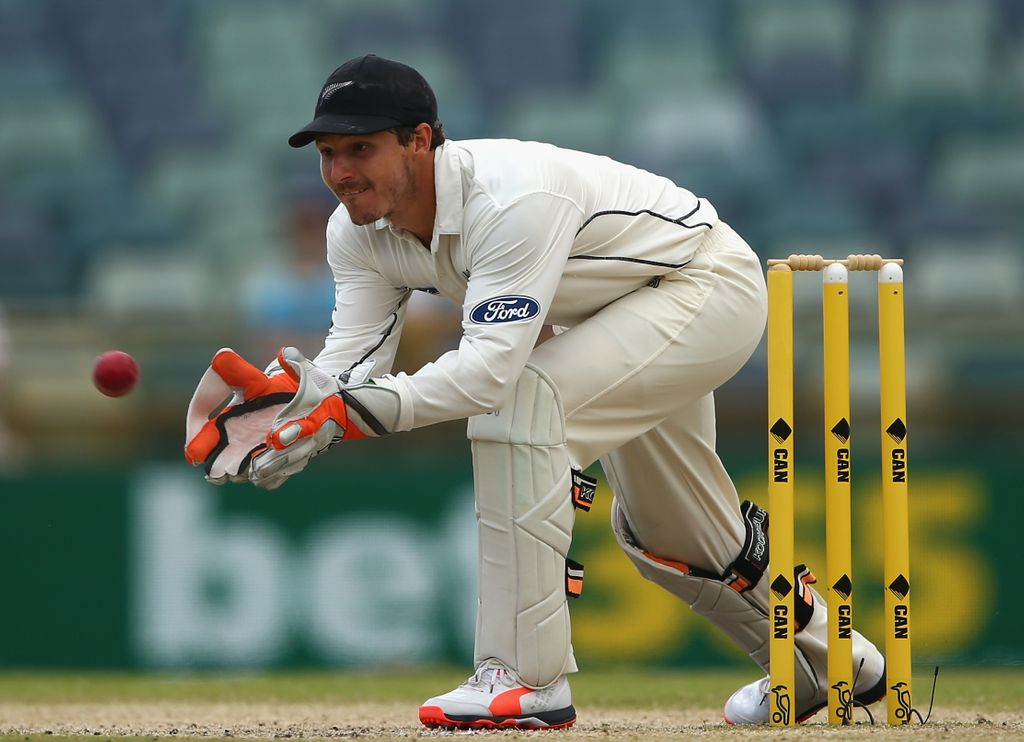 BJ Watling is eyeing a place in New Zealand’s World Cup squad as he makes a return to ODI cricket when the Black Caps take on Pakistan in the UAE next month.

Watling is New Zealand’s first-choice wicketkeeper in Tests but has not played in an ODI for almost two years and only has 27 appearances to his name in international 50-over cricket.

The 33-year-old was a surprise selection for the three-match series against Pakistan but now wants to grab the opportunity ahead of next year’s global tournament.

Watling told the Dominion Post: “It would be awesome. It’s definitely always been a goal to play in a World Cup.

“But it is a wee way off and there’s a lot of work to be done before that. So I know that it’s going to take a good summer of cricket from me.

“I would like to put my hand up for batting in the middle, mainly, and if the opportunity comes to keep then that’s great, otherwise I’ll still look to run around in the field and offer a lot in that department.”

The Black Caps will first take on Pakistan in three T20Is from 31 October before the ODI series gets underway on 7 November in Abu Dhabi.