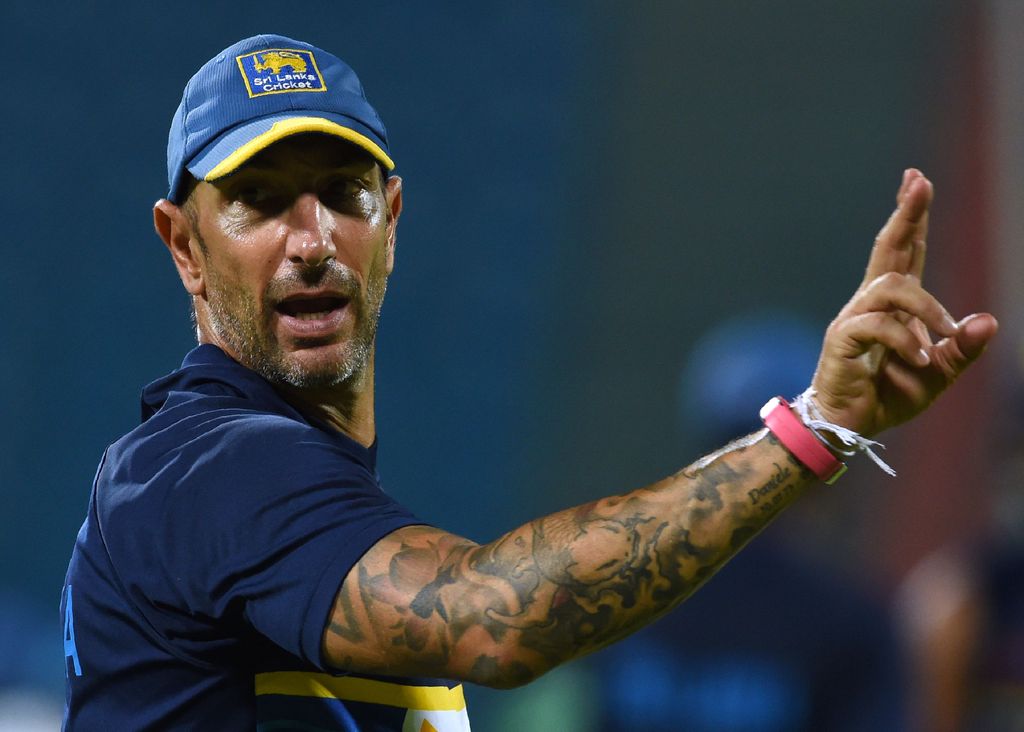 Former Proteas wicketkeeper Nic Pothas has been appointed as West Indies interim coach for the current tour to Bangladesh.

Pothas will take charge of the Windies after Stuart Law’s stint as head coach ended after the tour to India.

Law was announced as the new head coach of English county side Middlesex in September.

The now 45-year-old Pothas was appointed Windies fielding coach earlier this year after having a stint with Sri Lanka.

West Indies director of cricket Jimmy Adams said: “Having Nic lead the team at this juncture is important for continuity and we look forward to strong and positive performances from the squad under his leadership.”

Pothas said: “It is an honour to be asked to be the head coach of the West Indies Cricket team for the immediate future.

The Bangladesh series will be a tough challenge which we look forward to embracing.”

The first of two Tests against Bangladesh starts in Chittagong on Thursday.