No pay rise for Bangladesh players after poor peformances 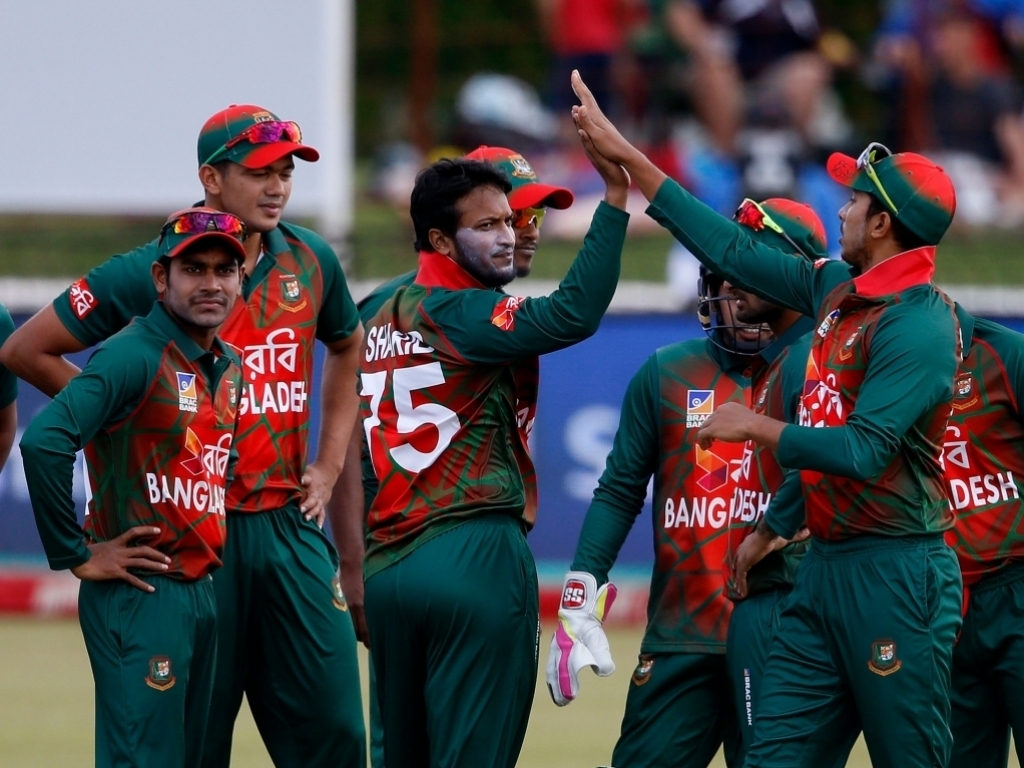 The Bangladesh Cricket Board (BCB) have decided to only offer 10 players national contracts but their pay has been frozen due to poor performances in the last year.

Opening batsmen Soumya Sarkar and Imrul Kayes as well as Mosaddek Hossain, Sabbir Rahman, Taskin Ahmed and Kamrul Islam Rabbi were the six players that have not been retained on contracts by the BCB.

Tigers selector Habibul Bashar told AFP: “For contracts, we mostly preferred players who would perform regularly over the next one year.

“Some players have lost their regular spot in the team. They needed to be sent a message. Getting dropped does not mean the door is closed for them. Everyone will get a fair chance in future.”

Despite making the semi-finals of the Champions Trophy, the Tigers only won four out of 14 ODIs while the were victorious in one of seven T20Is.