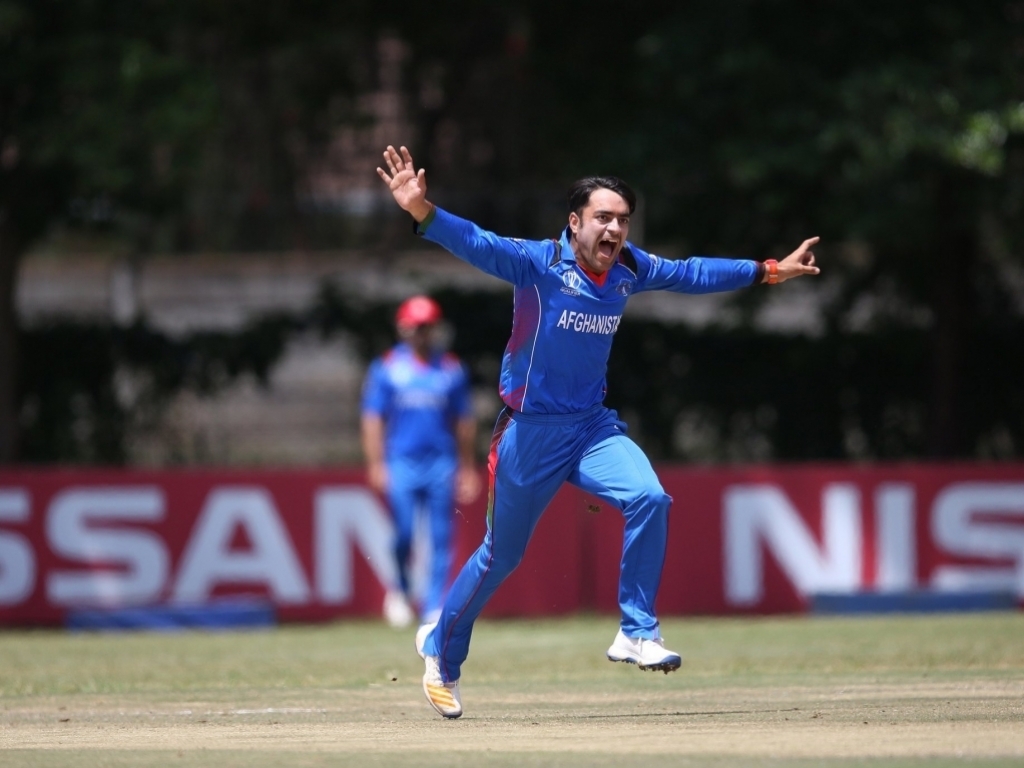 Top-ranked bowler Rashid Khan of Afghanistan and Bangladesh stars Shakib Al Hasan and Tamim Iqbal have confirmed their participation for the ICC World XI which will play a Twenty20 International against the West Indies at Lord’s on 31 May.

Rashid, who is ranked number one on the ICC T20I Player Rankings and is second in the list of One-Day International bowlers, will be one of many big names to watch in the Lord’s match, which is being organised to raise funds for stadia in the Caribbean which were damaged due to hurricanes last year.

Shakib, the top-ranked all-rounder in ODIs and third in T20Is, and left-handed opener Tamim also come in with huge reputations and Bangladesh fans would be following their fortunes with interest. The trio joins three other Asians who have already confirmed for the match – Pakistan’s Shahid Afridi and Shoaib Malik and Thisara Perera of Sri Lanka. 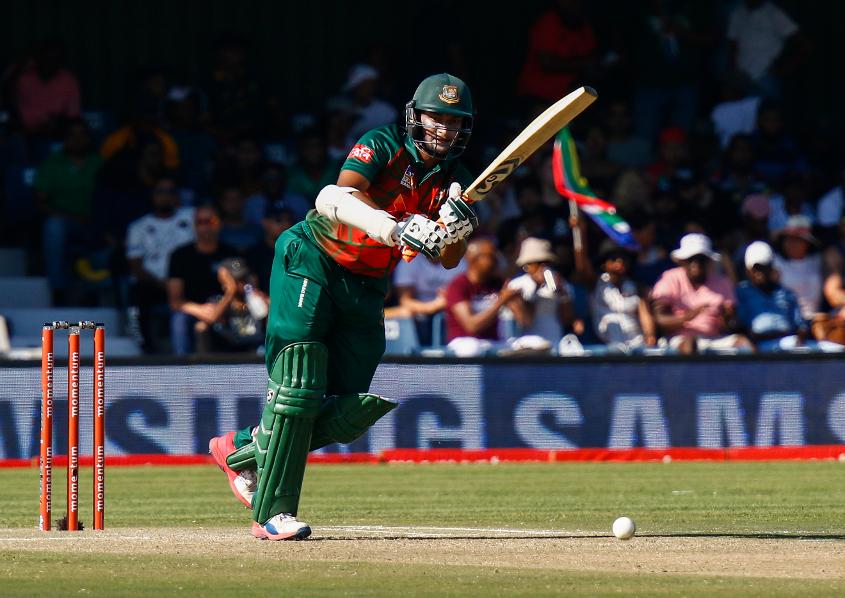 More big names are likely to be confirmed in the coming days for the ICC World XI side, which is being led by England’s limited overs captain Eoin Morgan.

Rashid Khan said: “It is a matter of great honour and pride for me and my country that I have been chosen to support one of cricket’s oldest and most loyal members. I don’t think it will be incorrect to say that a number of cricketers from this and previous generations were inspired and attracted to cricket due to the heroics of the West Indies sides of the 70s, 80s and 90s. And if the West Indies are now looking upon us for help, then there shouldn’t be a hesitation for even a second.

“Apart from my cricket obligations and responsibilities, the incentive of playing in this great match at the Home of Cricket at the age of 19, with and against some of the best cricketers of this generation, is just too tempting, irresistible and an icing on the cake.

“I urge all cricket fans and supporters to join hands with the match organisers and the players in making 31 May a hugely successful day so that the funds raised from this match can be reinvested into cricket that, in turn, will not only bring the smiles back on the faces of local cricket supporters but will also lead to the resumption of cricket activities in those regions.” 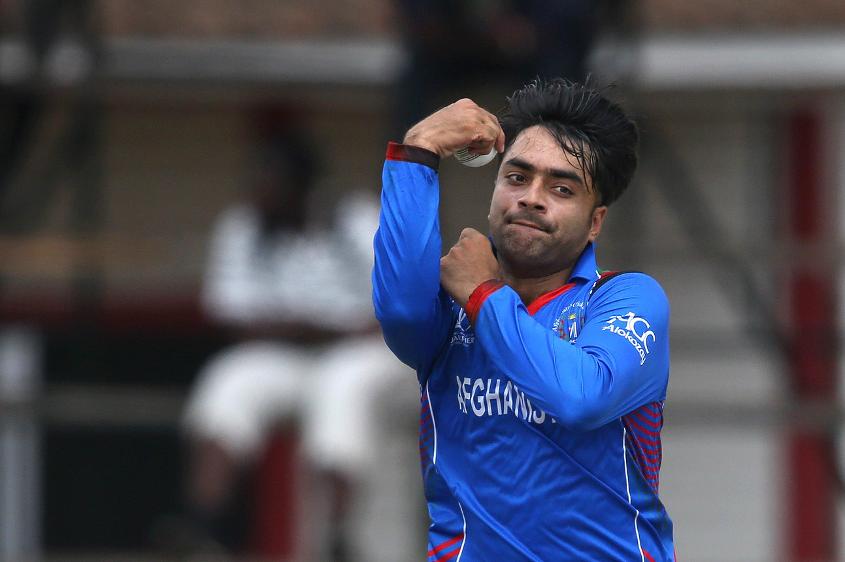 Tamim Iqbal said: “Cricket is a sport which unites people, bridges gaps, and in which players and teams support each other. This match is a testament to this statement and I am delighted to have been chosen to once again represent the ICC World XI for a cause which will only make cricket a bigger and better sport.

“The West Indies’ contribution to the global game is unmatched and unparalleled, and if the cricket fraternity can get together to play a small role in the rebuilding of their damaged venues following last year’s hurricanes, then this is a very small price with hugely positive results.

“Playing at Lord’s is itself a great honour for any cricketer. My only international appearance there was in 2010, so I look forward to reliving those memories. Playing with and against some of the best cricketers of this era will only make this occasion better and more memorable.” 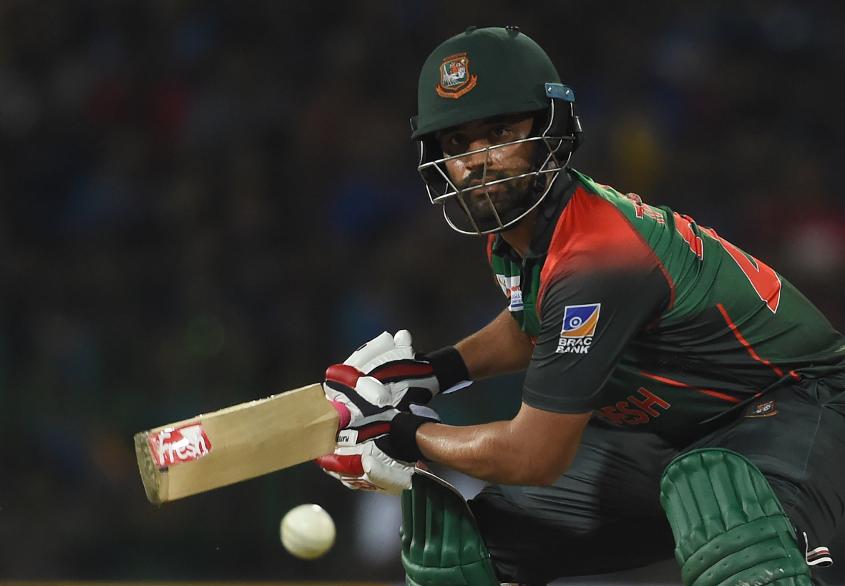 The West Indies, reigning ICC World Twenty20 champions, are being led by Carlos Brathwaite and the side includes other top names like Chris Gayle, Marlon Samuels, Samuel Badree and Andre Russell.

The venues that will benefit include the Ronald Webster Park in Anguilla, the Sir Viv Richards Stadium in Antigua, the Windsor Park Stadium in Dominica, the A.O. Shirley Recreation Ground in the British Virgin Islands and the Carib Lumber Ball Park in St. Maarten.