Nurul: We just need to build a few partnerships 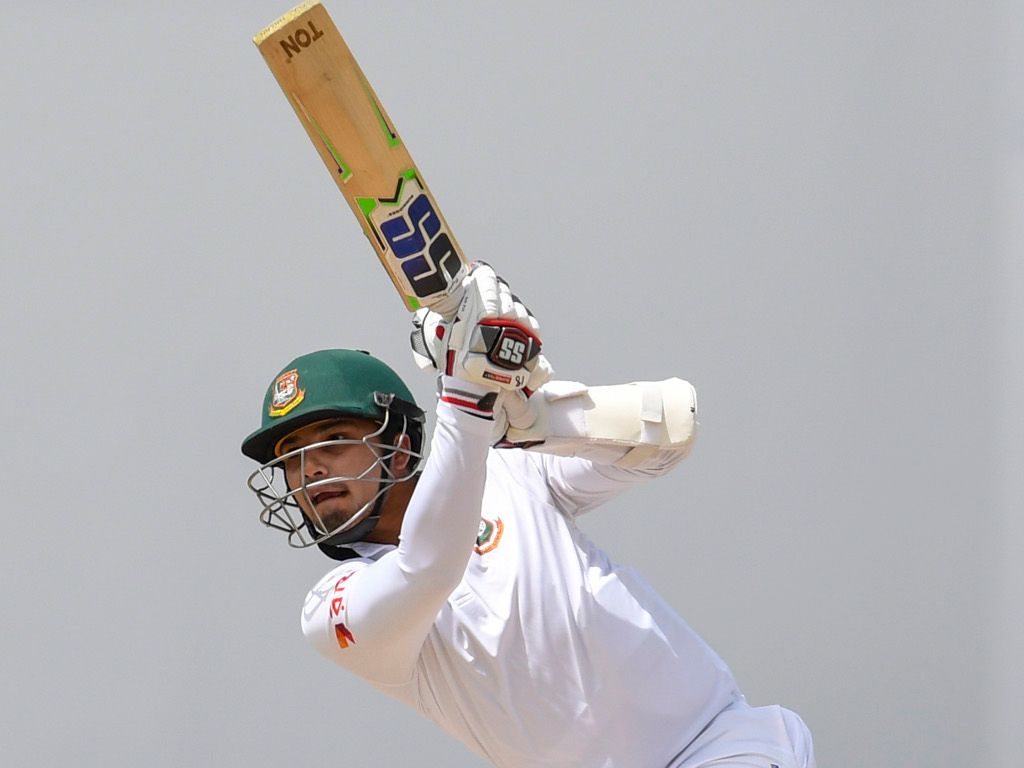 Bangladesh wicketkeeper-batsman Nurul Hasan believes the Tigers have to string together a few meaningful partnerships if they want to improve in the second Test against West Indies.

Nurul was the only bright spot with the bat in a woeful display by the tourists as they were bowled out for just 43 in the first innings of the first Test in Antigua as the home team won by comfortable margin of an innings and 219 runs inside three days.

The Bangladesh gloveman, who hit an entertaining 64 in the second innings as his team were sliding to a big defeat, says the Tigers’ batsman must not repeat the same mistakes in the second and final Test.

Nurul said: “Our batsmen need to make sure they don’t repeat the mistakes they committed in the opening game. I think one or two partnerships will change the entire scenario of the game.

“So our main (goal) will remain in building partnerships. There is some extra bounce while few deliveries turn out to be uneven but it is not unplayable.

“We just need to build few partnerships in the middle and it will help us to recover from the disappointment of the opening Test.”

The second and final Test between the Windies and Bangladesh starts in Jamaica on Thursday.