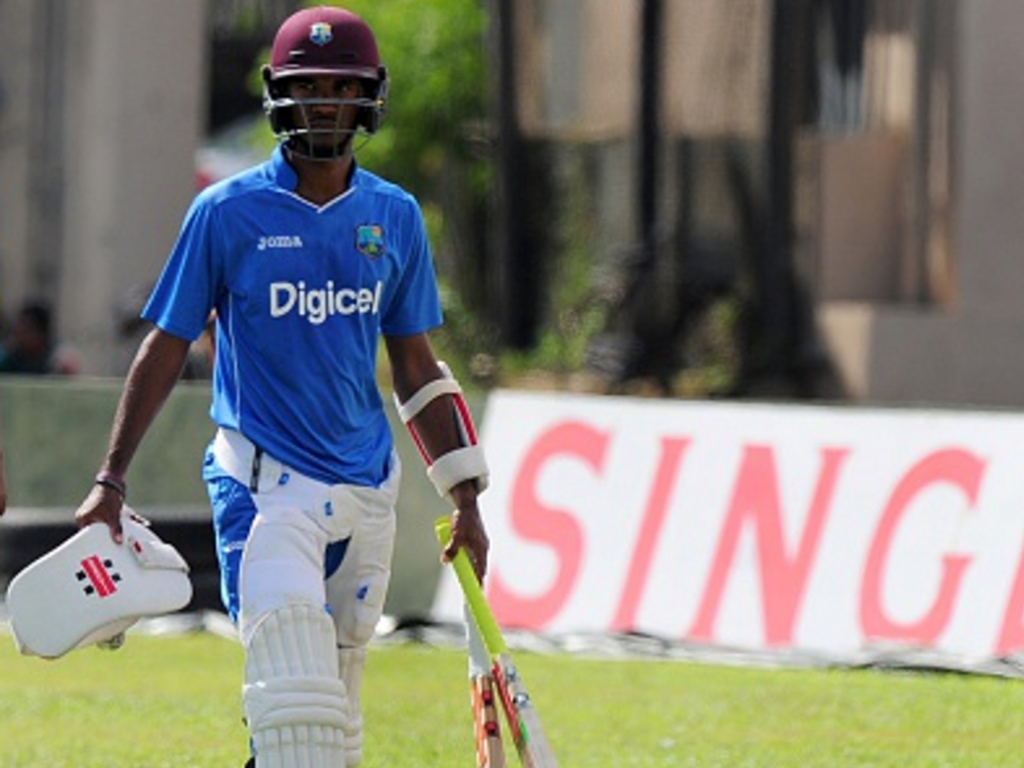 West Indies Test opener Kraigg Brathwaite has been handed a call up to the ODI squad for the upcoming series against Pakistan in the United Arab Emirates.

Brathwaite has 31 Test caps to his name, having made his debut in 2011 but is yet to be capped at ODI or T20I level.

Chris Gayle has been left out of the T20 squad after making himself unavailable for selection while Lendl Simmons has been excluded for medical reasons.

Two further uncapped players feature in the ODI squad, they are batsman Evin Lewis and fast bowler Alzarri Joseph. Lewis scored a 48-ball hundred in the first T20I against India in Florida last month. Joseph impressed in his Test debut against India at St Lucia picking up the wickets of Virat Kohli and Rohit Sharma in India’s first innings.

Pooran had an impressive run in this year’s Caribbean Premier League, where he scored 217 runs in eight innings at a strike rate of 197.27 and managed eight dismissals while keeping wicket.

Powell is a promising young player who showed his talent in bursts during the CPL this season.

Former T20 captain, Darren Sammy has been left out of the squad yet again after being axed from his role ahead of the series against India.

Gayle, Sammy, Dwayne Bravo, Simmons, Andre Russell and Samuel Badree were not eligible to be selected for the ODI squad having played no domestic fifty-over cricket last season.

The West Indies will kick off their tour with three T20Is against Pakistan, between September 23 and 27, followed by the three-match ODI series which gets underway from September 30.