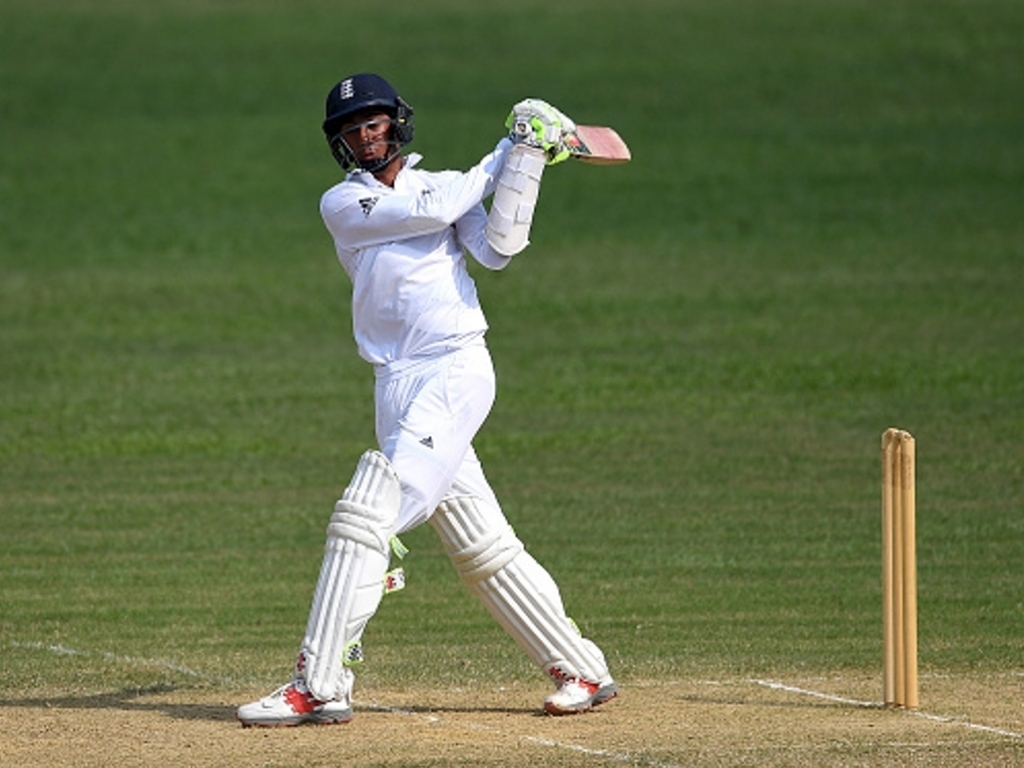 England’s opening pair were able to lay an excellent platform for a final day assault after India were finally bowled out for 488 on day four of the first Test.

Haseeb Hameed became the first teenager to score a half century for England in 79 years and looked the more comfortable of the two batsmen as the visitors reached 114/0 by the close.

England had endured a frustrating attempt to bowl India out spending 162 overs in the field and may yet rue the number of catches they let slip in that time.

India resumed on 319/4 with Ajinkya Rahane joining Virat Kohli at the crease after nightwatchman Mishra departed late on day three. 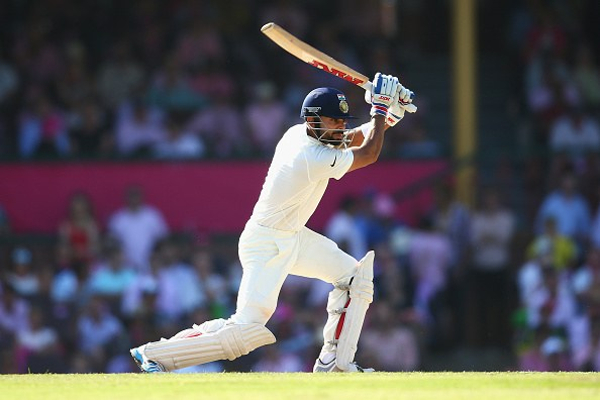 Rahane (13) would be the first to go in the morning, misjudging the length of a delivery from Zafar Ansari that clipped his pad and flicked off the bails.

The technically brilliant Kohli (40) would then suffer one of the more embarrassing dismissals of his career as he pulled Adil Rashid only to swivel his left leg into his own stumps.

This left Ravi Ashwin facing a familiar prospect of batting with India’s tail, a job he did with aplomb.

He would put on 64 with Wriddhiman Saha (35) before the keeper nicked off to Moeen, at that point India were just 112 runs behind England’s first innings total.

Ravindra Jadeja (12) and Umesh Yadav (5) made small contributions as India chipped away at the lead.

England could have had a greater lead than they earned if Alastair Cook had held on to a catch offered by Ashwin of the bowling of Broad.

Eventually Ashwin (70) would hole out in the deep to Moeen and England would have a 49 run lead.

Rashid was the pick of the England bowlers with his figures of 4/114.

Cook and Hameed would then put on a century stand to take England to the close unscathed. 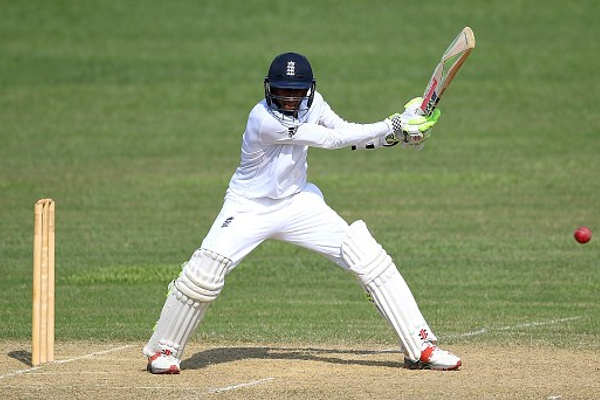 The youngster would end unbeaten on 62 while skipper Cook made a less convincing 46. This platform should allow England’s lower order hitters to set up some sort of showdown on day five.