Home Countries Paine: ‘No better bowler in the world’ when Starc is on song

Paine: ‘No better bowler in the world’ when Starc is on song 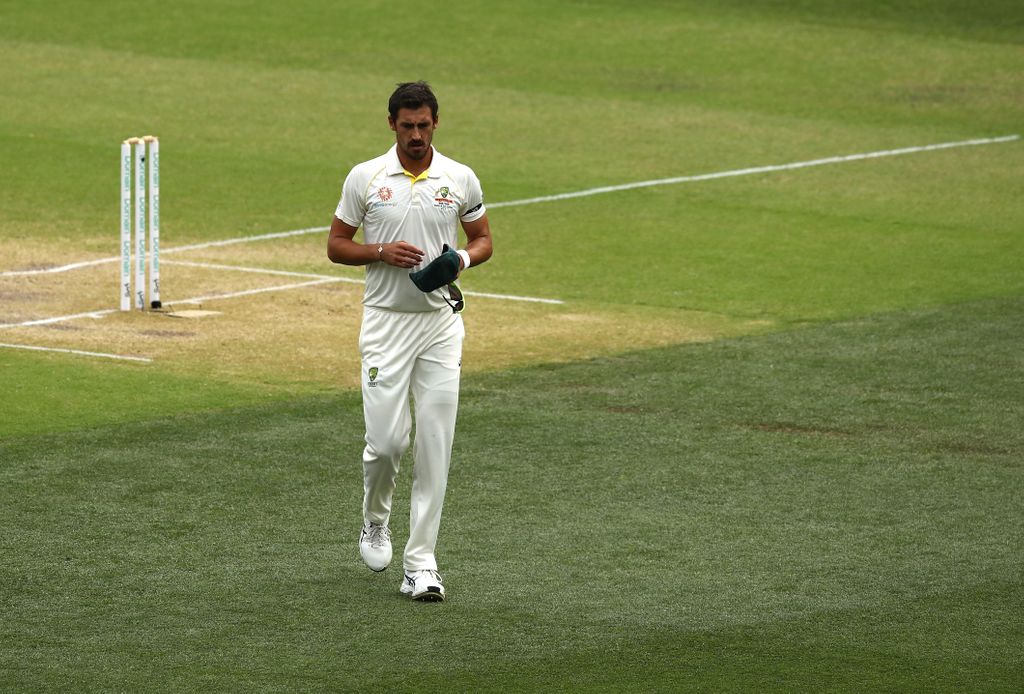 Australia captain Tim Paine feels there is “no better bowler in the world” than Mitchell Starc when he is on song and is backing the left-arm fast bowler to be at his best in the second Test against India, starting in Perth on Friday.

Starc came in for some criticism for his performance in the first Test in Adelaide as the Aussies went down by 31 runs in Adelaide to go 1-0 down in the four-match series.

The paceman took five wickets in the game and generally looked below his best while he has now taken only 12 wickets at an average of 48.66 since his last five-wicket haul in Test cricket – against the Proteas in Durban in March.

Paine though argues that Starc’s consistency has improved and while he did not get the wickets in Adelaide, he helped build the pressure from one end.

The Australia skipper said: “I think for the majority of the Test, Starcy actually bowled really well.

“I saw a bit of stuff that people were pretty critical of him. But I think his economy rate for a lot of the Test was really good. He took some wickets.

“He didn’t set the world on fire but I think for a long time there’s been a really big gap between Starcy’s best and his worst and from what I’m seeing that is getting closer and closer every day.

“So yeah was he at his best? Probably not, but I still thought he played his role really well and opened up the game for us to be honest at times.”

Paine is hoping that a surface with plenty of pace and bounce at the Perth Stadium will help Starc get in amongst the wickets again and help the home team level the series.

“When Starcy’s on song there is no better bowler in the world. Particularly with the new ball and if he can get it to swing, I think in Perth the conditions will suit him down to the ground,” Paine continued.

“I think it will be swing and from what I’m hearing the wicket is going to be really fast. So he’ll be a handful.”