Pakistan batsman Fakhar a doubt for Test series in SA 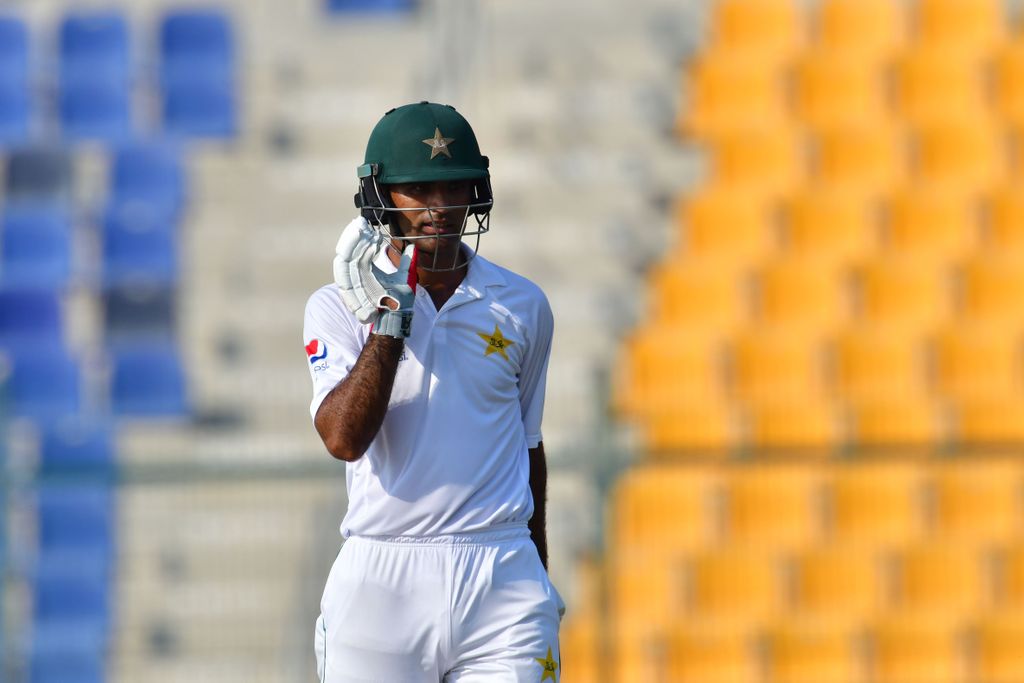 Pakistan have suffered a blow ahead of the tour to South Africa with the news that Fakhar Zaman will be out for “three to four weeks” due to a knee injury, according to reports.

According to an article published on ESPNCricinfo, Fakhar aggravated a old injury last month and is now set to miss the first Test of three Tests against the Proteas, starting on Boxing Day in Centurion.

The left-handed batsman first complained about pain in his right knee during the T20I series against Australia in October and together with the national team physio tried to manage it.

The 28-year-old played a further five limited-overs games with the injury before it was decided that he needed to take time off for rehabilitation which is why he was not considered for selection in the ongoing Test series against New Zealand.

Fakhar’s rehabilitation process has begun at the National Cricket Academy in Lahore and further tests on his injured knee will be conducted on Tuesday.

He made his Test debut against Australia in October and was a success, hitting 94 and 66 as Pakistan won by 373 runs.

Imam-ul-Haq and Mohammad Hafeez have opened the batting in the first two Tests against New Zealand while middle-order batsman Azhar Ali could also be an option at the top of the order.

Another option for the tour of South Africa could be Shan Masood, who made a hundred in each innings for Pakistan A against New Zealand A recently in a first-class game.