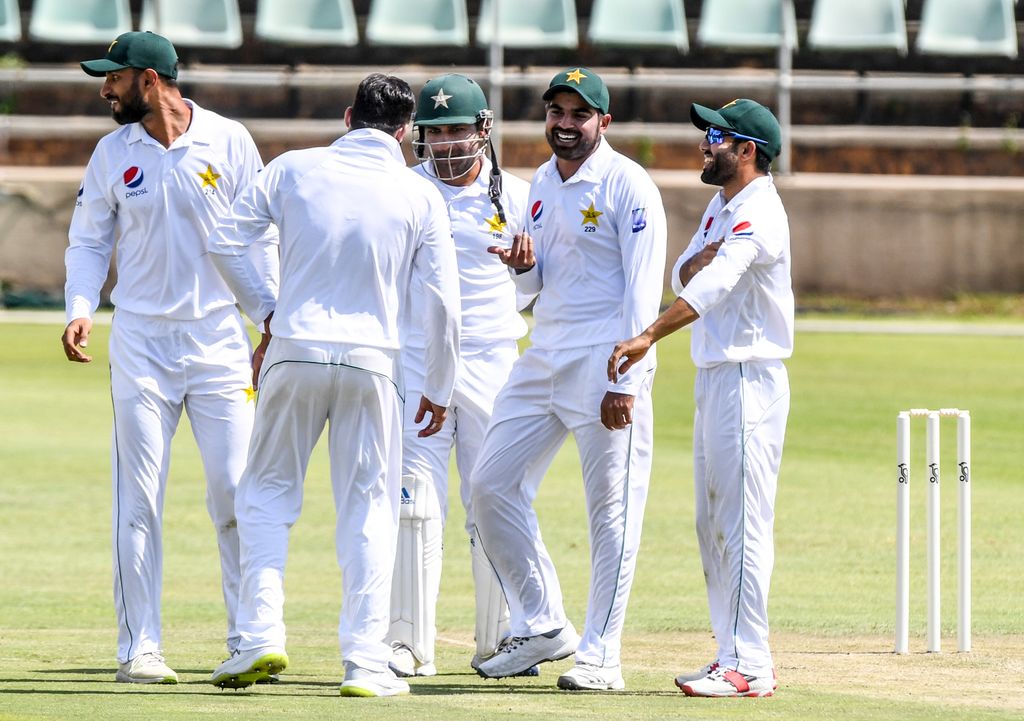 Pakistan warmed up for their first Test against Proteas, starting in Centurion on Boxing Day, with a victory over a young CSA Invitational XI in Benoni on Friday.

The tourists won by six-wickets late on day three, completing their preparations for the three-match Test series starting against the Proteas in Centurion next week.

Amir first bagged 3-35 in 12 overs as the hosts declared on 182 for seven at Willowmoore Park.

Opening batsman Neil Brand top-scored for the home side with 71, while there were useful 30s from captain Marques Ackerman (32) and Onke Nyaku (37).

That enabled the South Africans to set a target of 195 in around 50 overs.

Pakistan were rarely troubled in their chase thanks to the anchoring innings played by opener Imam-ul-Haq.

The left-handed batsman made 66 as he shared in a first-wicket stand of 42 with Shan Masood, who made 24, before Fakhar Zaman followed soon after for 17, the men to strike being Thandolwethu Mnyaka (1/20) and Kyle Simmonds (2/79).

But Imam added 96 with top-scorer Sohail for the third wicket, and even though he fell not long after, a brisk and unbeaten 73 by the latter helped the touring side reach their target in 40.2 overs.