Home Countries Arthur: One of the worst defeats of my career

Arthur: One of the worst defeats of my career 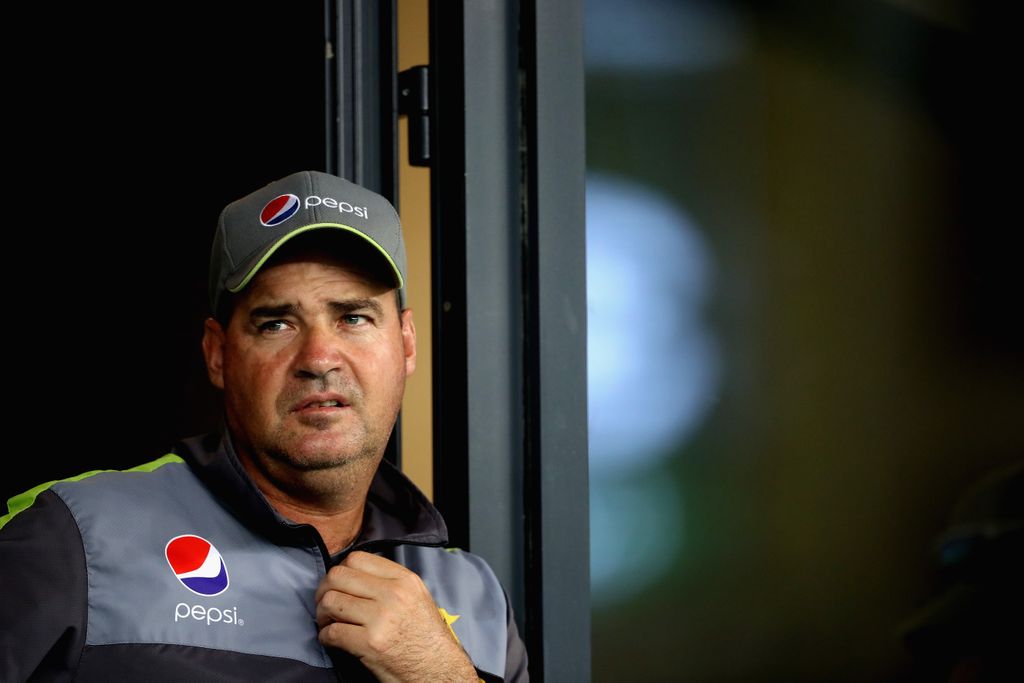 Pakistan coach Mickey Arthur has described the loss in the first Test against New Zealand in Abu Dhabi as one of the worst defeats of his career.

Arthur’s team, chasing 176 runs to win in the fourth innings, were bowled out for 171 to lose by a narrow margin of four runs, the fifth narrowest margin of victory in terms of runs in Test cricket history.

What made the loss even worse is that Pakistan got themselves into a position where it was almost impossible to lose the game as they reached 130/3.

But a shambolic batting display which saw them lose their last seven wickets for just 41 runs led them to a defeat that sees them go 1-0 down in the three-match series.

New Zealand left-arm spinner Ajaz Patel had a dream debut as he picked up 5-59 on a turning Sheikh Zayed Stadium pitch.

ALSO READ: Patel: I wouldn’t have dreamt it to start any better

Arthur told AFP: “This is probably one of the worst defeats I have ever suffered in my career.

“Everyone from myself as head coach to the players and the staff are hurting but we will use this defeat as a motivation to give yourself every opportunity to win the second game.”

A former coach of South Africa and Australia, Arthur refused to accept his batsmen were complacent, saying it was rather down to them just having poor shot selection.

Arthur continued: “There was no complacency, I can certainly say.

“The guys tried unbelievably hard and everyone was disappointed from the decision of shot selection under pressure. We need to learn from this and move forward very, very quickly.”