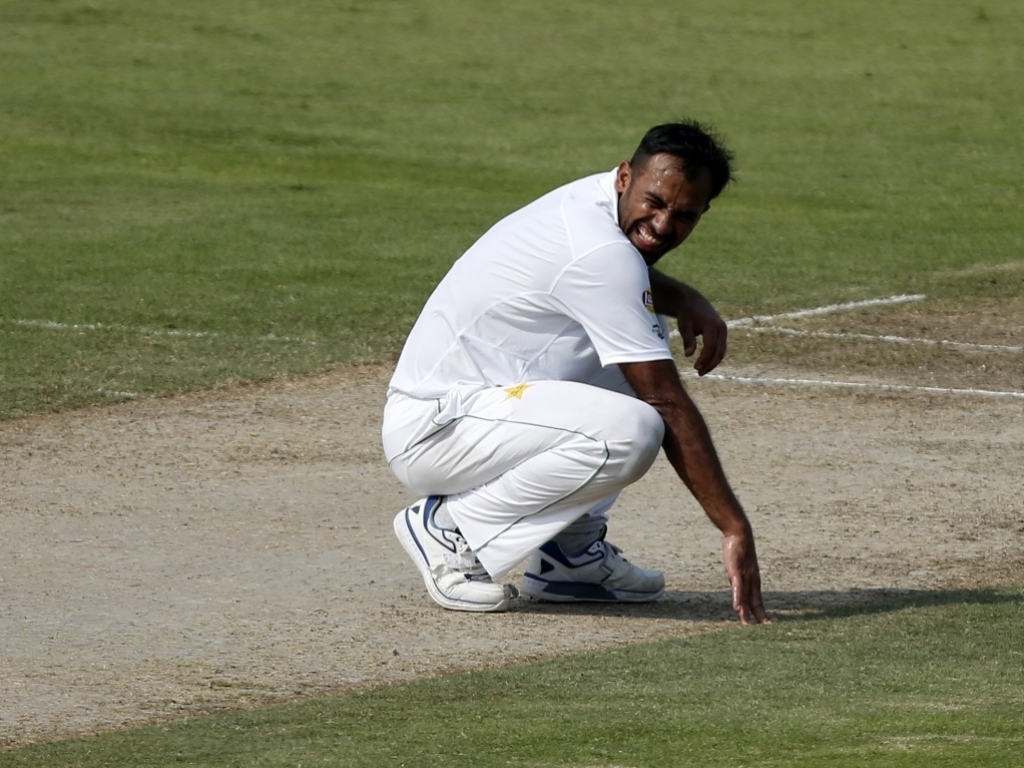 Pakistan coach Mickey Arthur has questioned the work ethic of Wahab Riaz after the fast bowler was dropped from a training camp ahead of the upcoming tour to Ireland and England.

Wahab, who has played in 26 Tests, has been left out of a 25-man squad that has assembled for fitness training ahead of a tour where they will play Ireland in a one-off Test and two Tests against England.

Mohammad Amir, Muhammad Abbas, Hasan Ali, Mir Hamza and Rahat Ali were the pace bowlers chosen for the camp while 17-year-old Shaheen Shah Afridi is also training with squad to get experience.

When asked about the 32-year-old Wahab, Arthur told ESPNcricinfo: “He has not won us a game in two years. I expect players that have been around for a long time to be winning us games and setting standards.

Otherwise we will invest in younger players who have long futures. We have good youngsters around. [Dropping] Wahab is a big decision but we have chosen a squad according to the time of year, country and conditions.

“The guys need to push themselves and get out of their comfort zones.”

Arthur insisted that he wants to change the culture in the Pakistan team where players just do the minimum requirement regarding their fitness levels.

The Pakistan mentor continued: “I cannot fault Wahab when he has a ball in his hand but his work ethic around training is something needs to be looked at.

“I am changing the culture in this Pakistan environment and I am not interested in players doing just the bare minimum.

“I want players winning us games of cricket and pushing themselves to be the best they can be. This is a high-performance environment, not a environment where mediocrity is accepted.

“Unless you are winning games consistently, you are under pressure for your position.”

Pakistan’s Test against Ireland, which will be the European team’s first in the longest format, will be played in Malahide from 11 May.