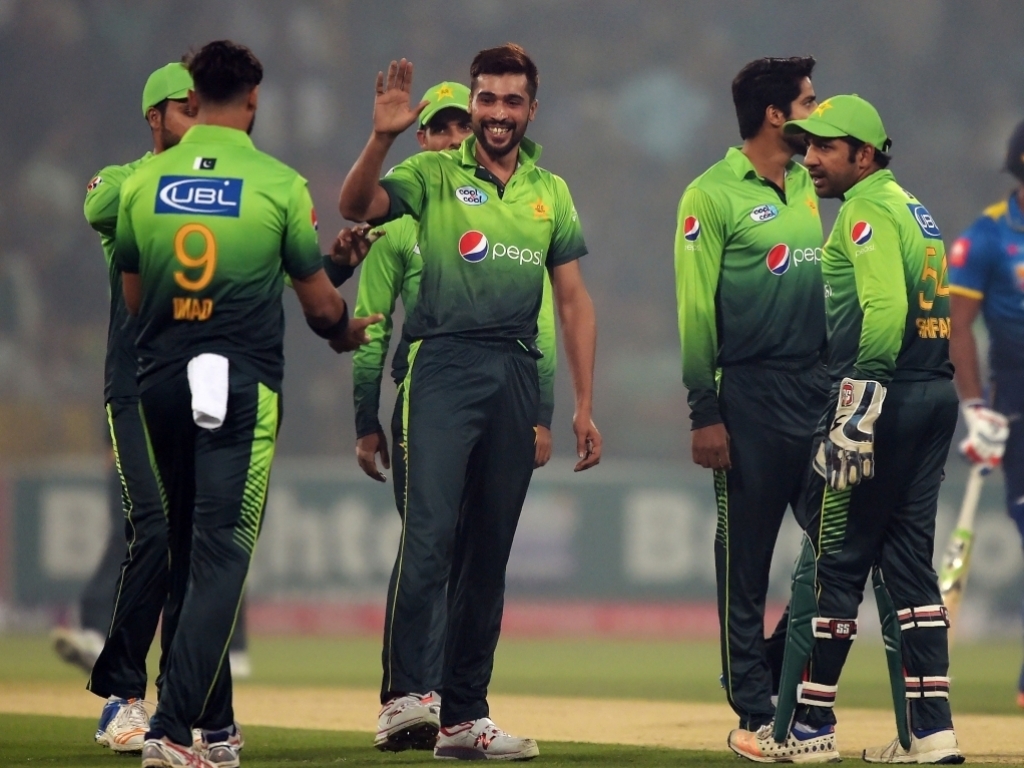 Pakistan once again got the better of Sri Lanka as they won the third and final T20I in Lahore by 36 runs to seal a three-nil series whitewash over the visitors.

The home team batted first and posted a total of 180/3 in their 20 overs with middle-order batsman Shoaib Malik top-scoring with 51 off just 24 balls while opener Umar Amin struck 45 from 37 deliveries.

Fakhar Zaman (31 off 27) and Babar Azam (34 not out off 31 balls) also made solid contributions as Pakistan welcomed their first top-level cricket nation to their shores since the Sri Lank team bus was attacked by gunmen in 2009.

Sri Lanka were on the back foot early in the chase as they slipped to 57/4 inside nine overs, the game as good as done from then on.

Dasun Shanaka saved face with valiant 54 from 36 balls with the next best score coming from Chaturanga de Silva, who made 21.

Pakistan left-arm paceman Mohammad Amir, who was playing his first international match at home since making his debut in 2009, bowled beautifully to record career-best figures of 4/13 in four overs.

Sri Lanka complete their tour having won both Test matches in the UAE but were whitewashed in the ODIs (5-0) and T20Is.