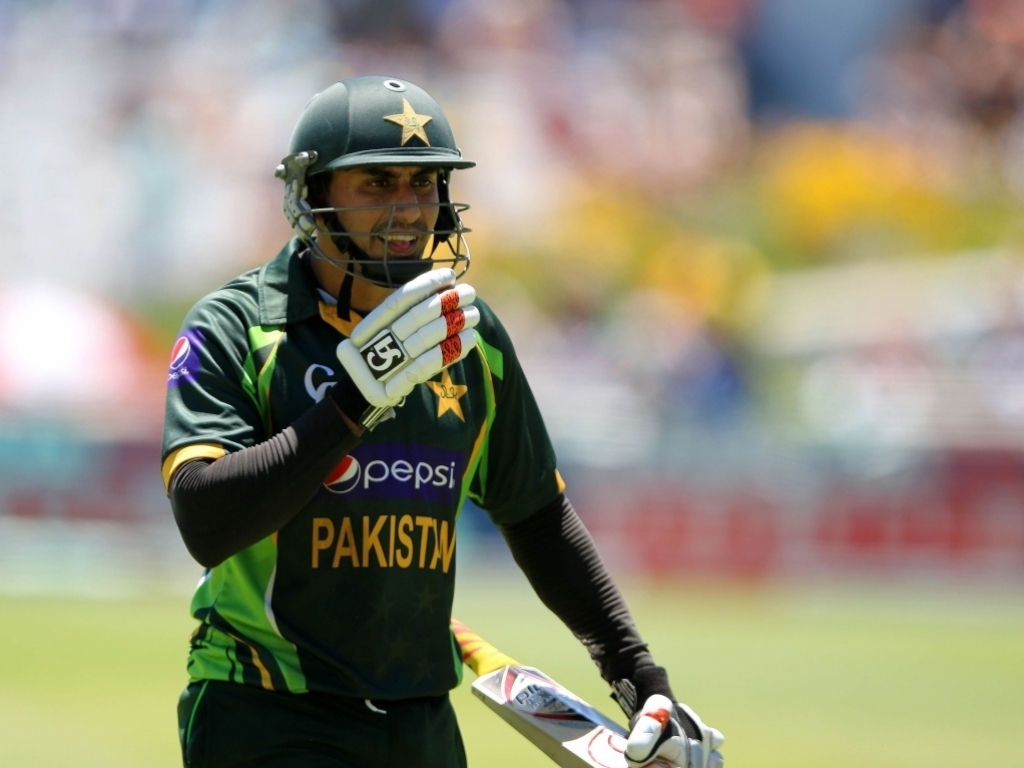 The PCB already found the batsman guilty of a minor charge of non-cooperation and gave him a one-year ban last year related to a spot-fixing case in the Pakistan Super League (PSL).

The 28-year-old Jamshed, who has played two Tests, 48 ODIs and 18 T20Is, has now been slapped with more serious charges of trying to influence games in the PSL.

The PCB said in a statement: “The Pakistan Cricket Board has today issued a notice of charge to cricketer Nasir Jamshed, wherein he has been charged with multiple violations of Articles 2.1.1, 2.1.2, 2.1.3, 2.1.4 and 2.4.4 of the PCB’s Anti-Corruption Code for Participants (“the Code”).

“Nasir Jamshed now has fourteen (14) days to respond to the notice of charge.”

Four other players, Sharjeel Khan, Khalid Latif, Mohammad Irfan and Mohammad Nawaz were all suspended for various periods and fined in the same case.