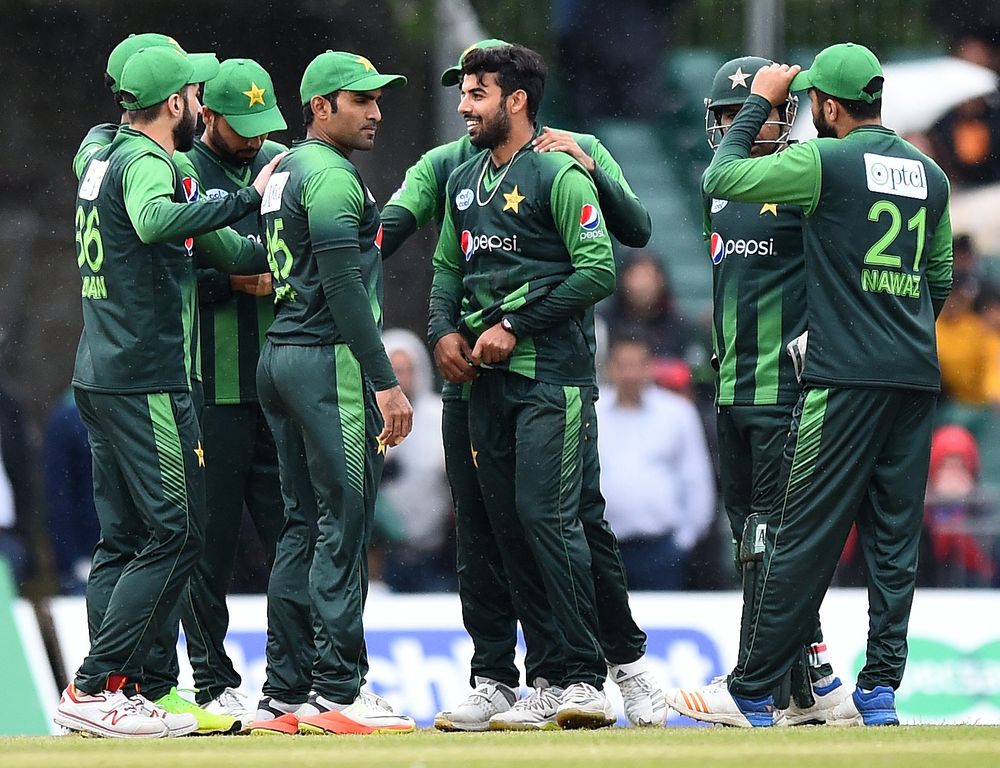 Pakistan got their T20I tri-series in Zimbabwe off to a winning start when they comfortably beat the hosts by 74 runs in Harare on Sunday.

The home side had won the toss and elected to field first but Pakistan made their way to a sizeable of 182/4 in their 20 overs with opener Fakhar Zaman top-scoring with 61.

The pair came together in the 15th over when Fakhar lost his wicket to left-arm spinner Tendai Chisoro and put on an unbeaten stand of 62.

Chisoro was Zimbabwe’s best bowler as he returned figures of 2-28 in his four overs while Kyle Jarvis and Chamu Chibhabha took a wicket each.

The hosts got off to a terrible start in the run-chase as they lost Chamu Chibhabha without scoring in the first over, lbw to Pakistan’s left-arm spinner Mohammad Nawaz.

Zimbabwe captain Hamilton Masakadza was the next to go for just 7 as the hosts were struggling to assert their ascendency on the Pakistan bowlers.

Tarisai Musakanda, who was making his T20I debut, at least showed some fight with 43 off 35 balls but he to perished to impressive left-arm paceman Usman Khan.

Zimbabwe were eventually bowled out for just 108 in the 18th over with Nawaz and Usman both ending with figures of 2-11.

The next match in the T20I tri-series will be played on Sunday, also in Harare, when Pakistan take on Australia.