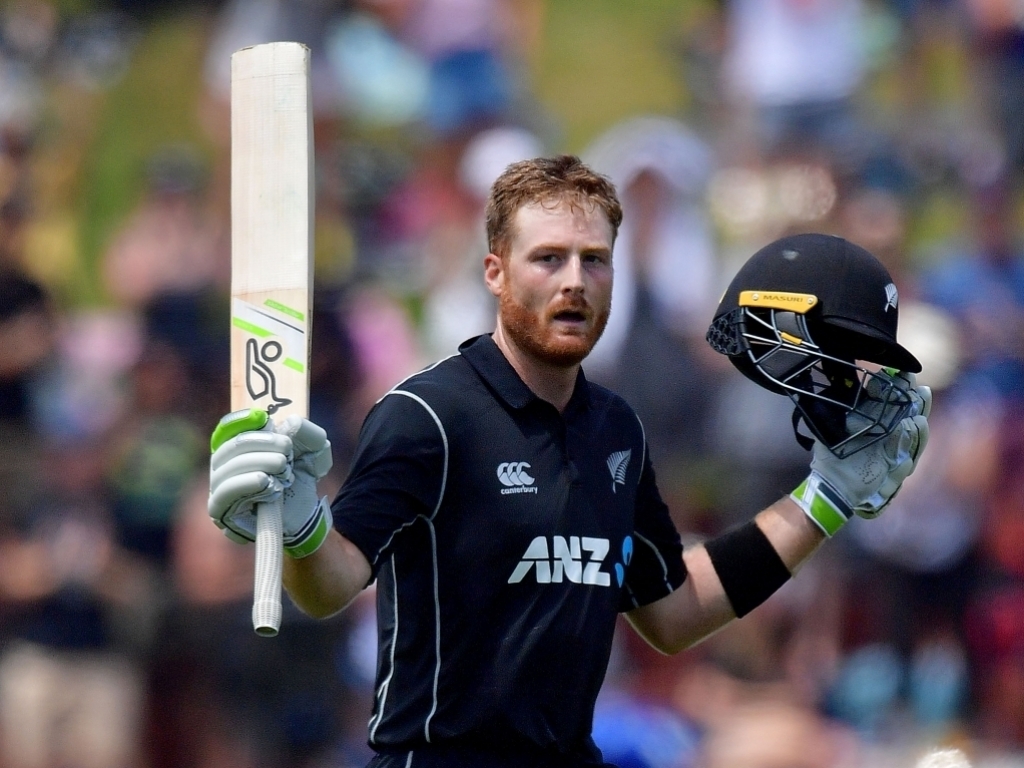 New Zealand overcame a late charge by Pakistan to secure a narrow 15-run victory in the fifth and final ODI in Wellington on Friday, with the hosts completing a series clean-sweep over the visitors.

The Kiwis, after winning the toss and electing to bat, posted a total of 271/7 in their 50 overs with opener Martin Guptill scoring exactly 100 off 126 balls to anchor the innings.

Guptill shared a 52-run opening stand with Colin Munro (32) and then a second-wicket partnership of 49 with his captain Kane Williamson (22).

The stand that shaped the innings though was with Ross Taylor (59) for the third wicket, the experienced duo adding 112 before Guptill was out with less than nine overs to go.

Left-arm seamer Rumman Raees was the pick of the Pakistan bowlers with 3-67 in 10 overs while Faheem Ashraf bagged 2-49 in nine overs.

The visitors slipped to 57/5 in the run-chase with another big defeat on the cards at that stage, but Haris Sohail (63) and Shadab Khan (54) put on 105 for the sixth wicket.

Both batsmen fell within the space of two overs to leave Pakistan on 171/7 with them still requiring 101 off just more than 10 overs, which seemed highly improbable.

However, Faheem (23 off 15), Aamer Yamin (32 not out off 27) and Mohammad Nawaz (23 off 12) swung the willow freely and rode their luck at times to bring the tourists back into the contest.

It got to a point where Pakistan need 23 off the last two overs but Matt Henry finished off the game in the 49th over when he got out last man Raees.

Fast bowler Henry finished with figures of 4-53 in 10 overs while left-am spinner Mitchell Santner was good value for his 3-40.

The teams will now contest a three-match T20I series, starting in Wellington on Monday with games in Auckland and Mount Maunganui to follow.