Pakistan in slow motion as England skip to series win 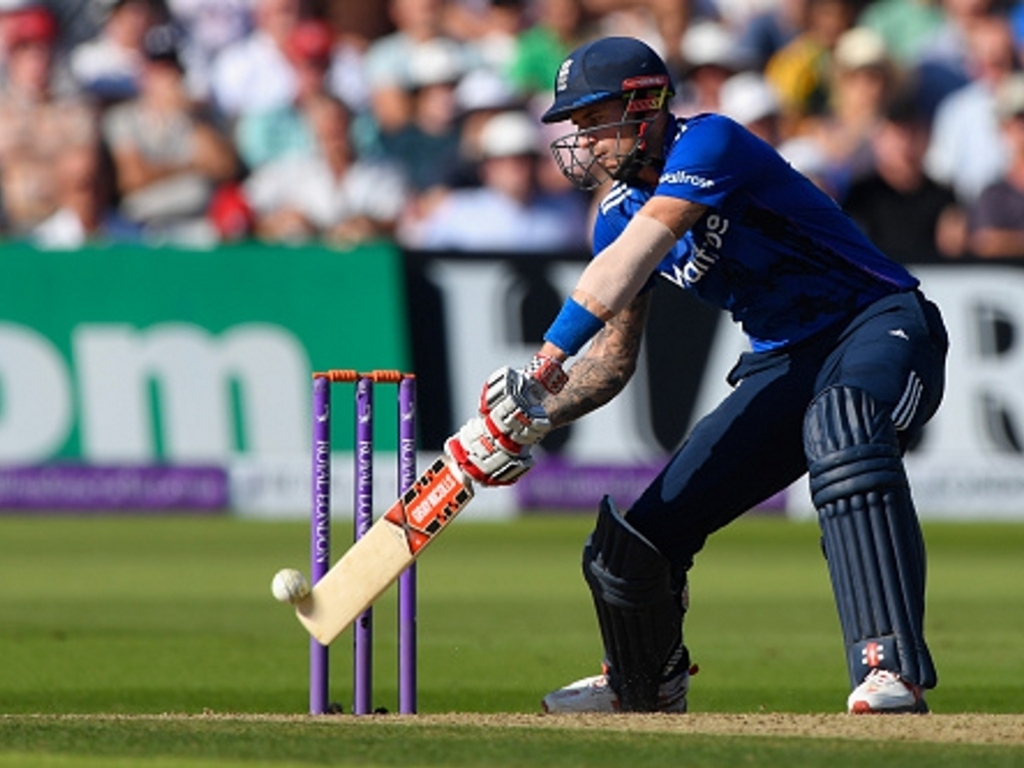 There comes a time on every tour that the visitors just want to go home. It is visible not only in the skill set slowing down to the pace of a Sunday sitcom, but in the body language screaming: “We feel like we are in Durham on an April morning.”

The only certainty with Pakistan is their erratic nature. In the one-day series against England, the pulse was so faint there was nothing to see but a team dying on its feet.

There are some mitigating factors. The tourists had done their main job in squeezing a very creditable 2-2 draw in the Test series to keep at the top of the rankings in the long form of the game.

It was a memorable four-match tussle compared to the walkover Alastair Cook’s men enjoyed when the Sri Lankans just rolled over. Against the backdrop of a summer of multiple sporting distractions, there will be many fond memories of England v Pakistan 2016.

In limited overs territory, the Green Shirts are currently treading very shaky ground. Their predicament is so bad it is enough to drive Shahid Afridi out of retirement yet again. They just about squeezed into the Champions Trophy in 2017, pushing out West Indies for the last spot and face a real fight to automatically qualify for the next World Cup in England.

Coach Mickey Arthur has expressed his intention to improve the skills and eject the deadwood from a team. “It is what it is,” said Arthur. “I hate the phrase, but we are number nine in the world and we can see why.”  Dismal fielding and pedestrian batting are not a good mix for the heights of modern day limited overs cricket. When one of your main bowlers breaks down with cramp after a few overs and goes home, things really are in a mess.

Arthur’s new charges have dropped to a lowest ever total of 86 points in the ICC ODI rankings. Fifty-over cricket in the country has suffered badly in the face of several Twenty20 tournaments, culminating in the Pakistan Super League, which now takes precedence. The money men are already counting the possible cost if there is no global showdown between the two Asian superpowers in 2018 for the ICC’s show-piece 50 over tournament.

While looking in decent nick, captain Azhar Ali has been almost Jonathan Trott-like in his scoring rate, and the batting at Headingley was so dull it was like watching England back in the day when 250 was eyed as a fighting total for their outdated bits and pieces players.

The hope is that with the dynamic of Sarfaz Ahmed as a Jos Buttler style pivot, Pakistan can reinvigorate their approach. England had to sink very low to reach that stage and it appears Ali’s team are at a similar fork in the road.

“It’s been an eye-opener for me, the last four games,” admitted Arthur ahead of Sunday’s series consolation win in Cardiff.

“England are a phenomenal cricket team, power-hitters all the way down. We haven’t been able to get quick starts and clear the ropes. We just don’t have the players to do that within our group of 15 at the moment.”

Sharjeel Khan was one player who may have been able to fight fire with fire but, apart from a stirring cameo at Trent Bridge when the game was lost, he failed to excite. Too many times, the  top order has perished trying to launch over the top only to land in the lap of mid on, the circle or on the boundary.

On a wider point, England’s former spinner Graeme Swann bemoaned the lack of entertainment in 50 over cricket.

Strange that England’s record total of 444 at Nottingham (beating the 443 scored by Sri Lanka against Holland in 2006)  could instigate such derision from one quarter, but the inference is that compared to Twenty20, One Day cricket is dull and boring. It certainly is when the opposition is so behind the times. When do fours and sixes stop becoming fun?

Pakistan have had their flaws exposed brutally by a team who knows what it feels like to be dated. It is time for the Green revolution.