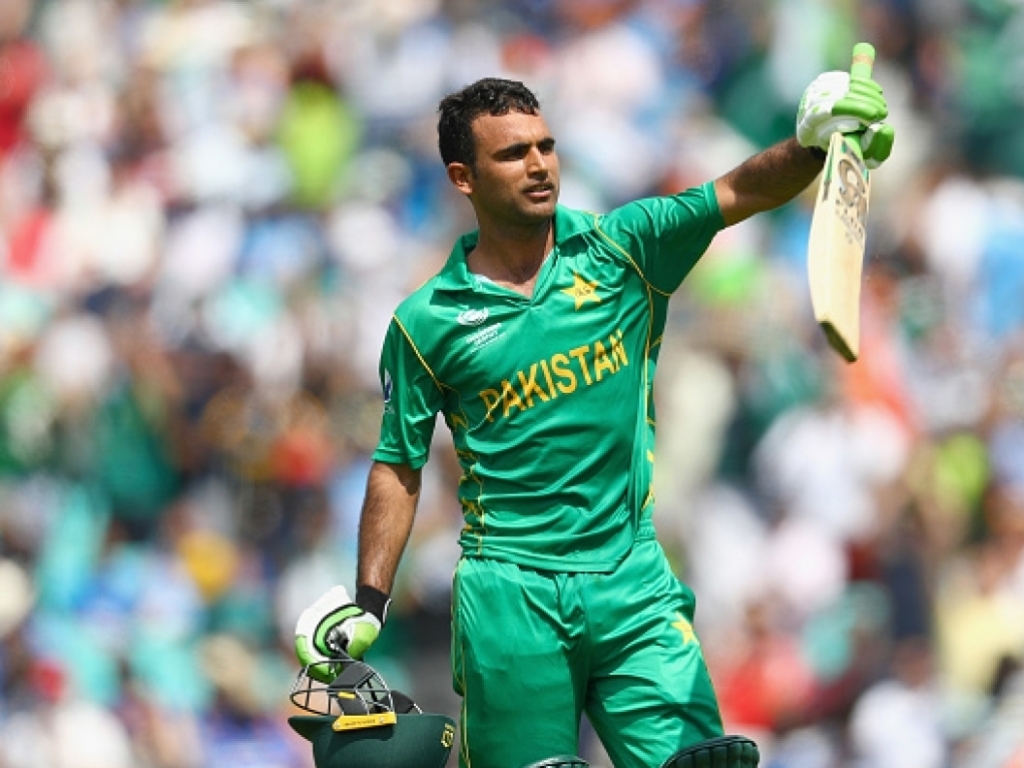 Pakistan included five uncapped players in their Test squad for the upcoming tour to Ireland and England.

Batsmen Fakhar Zaman, 28, and Imam-ul-Haq, 22, Usman Salahuddin and Saad Ali have found a place in the 16-man squad while the other uncapped player is allrounder  Faheem Ashraf.

Pakistan suffered a big blow when leg-spinner Yasir Shah was ruled out due to injury with 19-year-old Shadab Khan, who has only played in one Test, expected to carry the slow-bowling burden.

Chief selector Inzamam-ul-Haq said: “Yasir’s absence is a big loss for us. If we look at his numbers for the last two years, he has more wickets than any other bowler for Pakistan.

“He was our strike bowler, all the games we’ve won he played a big part in.

“I hope he recovers quickly from his injury because we have some big home Test series coming up after this series too, and we will need him in the UAE.”

Pakistan will a Test against Ireland, which will the European side’s first ever game in the longest format, in Malahide from 11-15 May.